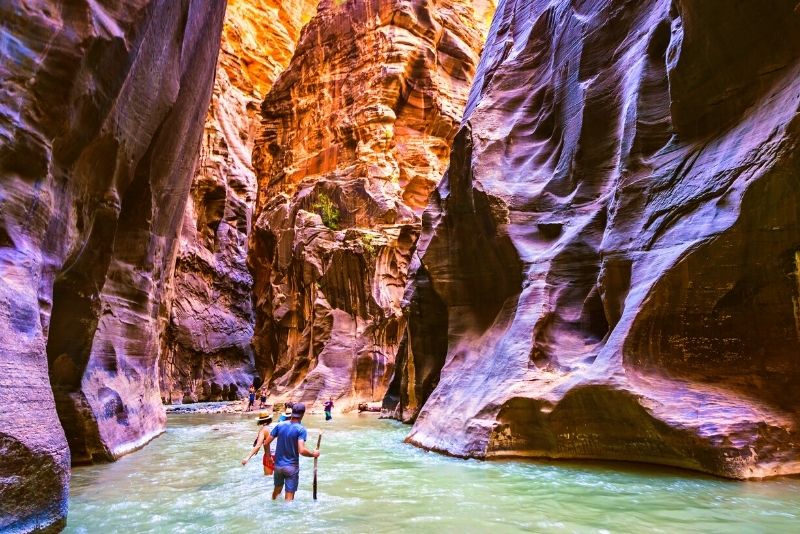 Authorities kept looking for an Arizona woman who vanished after being swept away by floodwaters in Utah’s Zion National Park on Sunday.

According to representatives of the National Park Service, Jetal Agnihotri, 29, of Tucson, was being looked for on Sunday in the Virgin River area by rangers and members of the Zion search and rescue team.

In The Narrows near the Temple of Sinawava in Zion National Park, which is located in southern Utah close to the Arizona border, they claimed Agnihotri was one of several hikers who were carried away by surging water on Friday afternoon.

Except for Agnihotri, every hiker was discovered on high ground and was left trapped there until the water levels dropped.

NPS said that more than 20 members of the Zion search and rescue team were actively looking for Agnihotri in and around the Virgin River. When Fox News Digital contacted NPS on Sunday afternoon, NPS had no fresh updates.

Due to recent severe rains, authorities claim that multiple rivers and streams in New Mexico are on the verge of reaching record flood levels last seen in the 1960s.

Emergency personnel in Arizona on Friday assisted 41 children and staff from Marana off school buses that became stuck in high water as the storms moved in. They also rescued four hikers who had become stranded in Sabino Canyon east of Tucson.