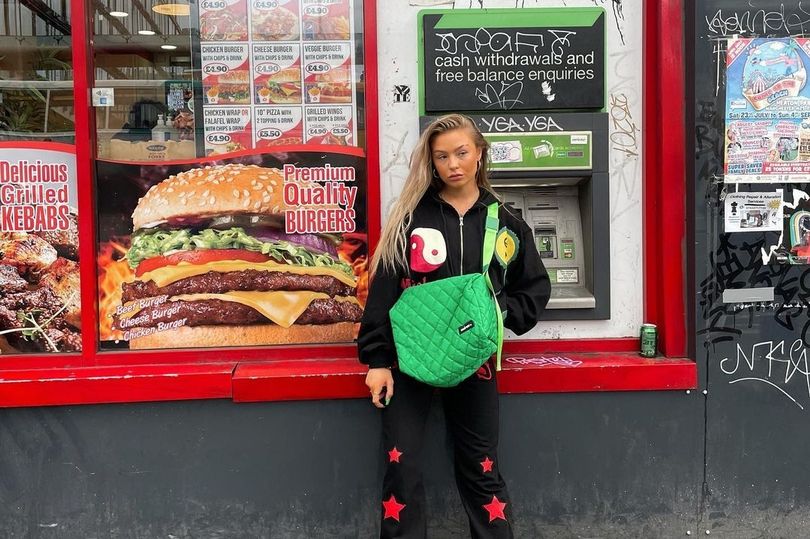 An influencer from Manchester who advised others against relocating to the city and called the renting market there “crazy” went popular on TikTok.

Jess Geary, 25, shot the irate video after spending three months unsuccessfully looking for a flat in the city centre. She told the Manchester Evening News that she had only been able to see it once throughout the entire time period, and that was this afternoon. If she can’t locate a flat within the next week, she won’t have anywhere to live.

She claimed that due to rising costs and the speed at which apartment listings are removed, she and many other young people are being priced out of the city centre.

“This is a public service announcement from me to you – don’t move to Manchester!” she tells her viewers in the viral video. “There’s no flats, there’s no flats available.

“I’m going to be homeless in the next week. I’ve been on the phone every day, I’ve had no sleep, I’ve not ate.” 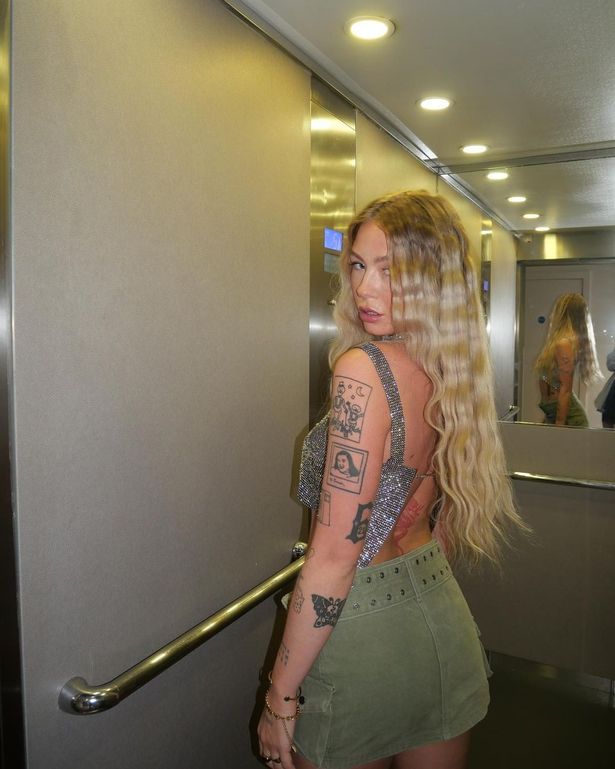 According to Jess, who presently resides in a two-bedroom apartment in the Green Quarter, she chose to move after her landlord increased her rent by £300, from £1,000 per month to £1,300 per month. She claims that if she didn’t work in Manchester City Centre, she wouldn’t be seeking to relocate there, but she hadn’t planned on the “horror” three month flat search that she has been on since.

“Don’t move to Manchester city centre right now if you have a choice,” she said. “It’s ridiculous. I can’t afford to pay £1,400 for a flat, and that’s not even thinking about bills or anything like that.”

She claimed that given the circumstances, she has “no choice” regarding her living arrangement. Originally seeking for a flat with a friend, she has since changed her search to include a room in a shared apartment in the hopes of having more possibilities.

In a message to others who might be considering moving to Manchester, Jess suggested looking for a cheaper rental on the outskirts or even delaying renting until the situation has eased.

“I know there’s a housing crisis, it’s horrendous, it’s horrific,” she says in the video. “How do they expect us young people to ever save for a house? 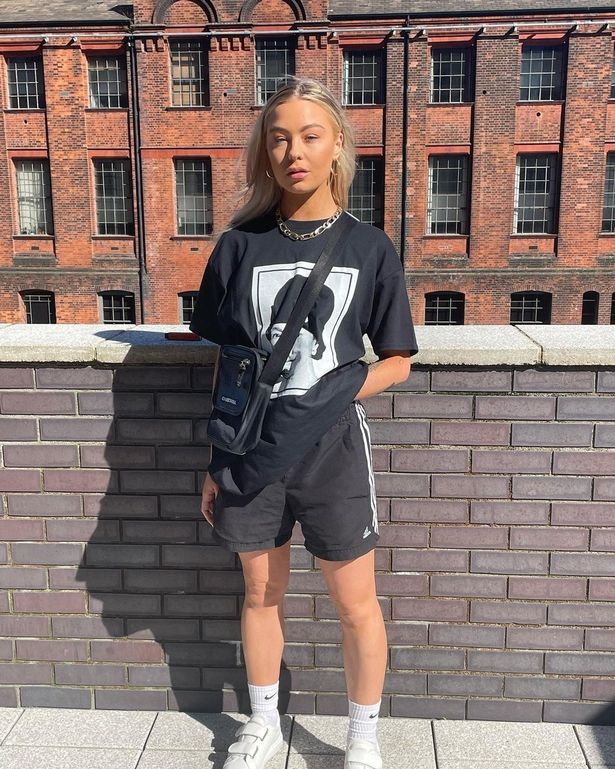 “Don’t move to Manchester. Is it cool to live here now?”

Her video has gained 2.2 million views, with hundreds of viewers commenting with their own stories of struggling to find a flat in Manchester.