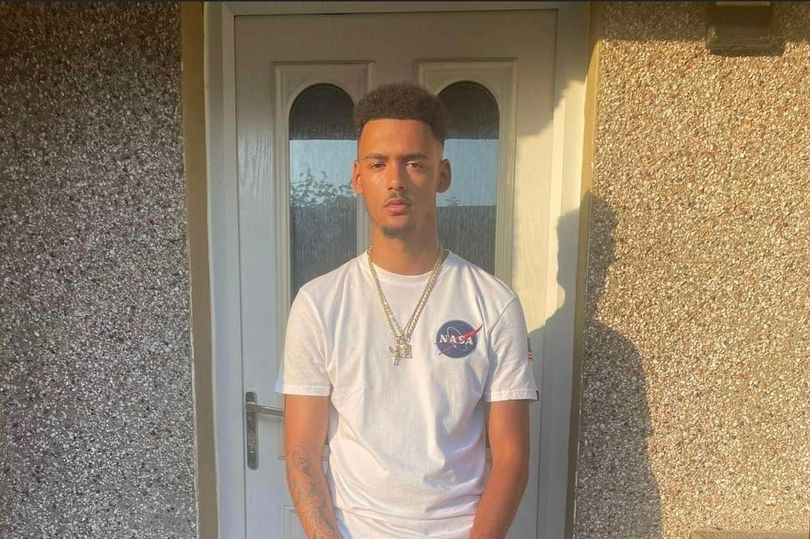 20-year-old Javell Morgan has been identified as the young guy who was killed in a horrifying “night of violence.”

Javell, who is said to have resided in Leeds but has family ties to Huddersfield and Halifax, passed away after being stabbed in the street, according to Greater Manchester Police.

On Monday, August 15, in the wee hours, Javell was stabbed in Moss Side, Manchester. Since then, Greater Manchester Police have established that Javell did not pass away as a result of a shooting as the Force initially claimed.

Police have now opened a murder investigation and are investigating all possible leads. Officers are interested in speaking with anyone who may have information about the incident that could help their investigation.

Senior Investigating Officer for Greater Manchester Police DCI Neil Higginson stated: “Our thoughts are with the family and friends of Javell Morgan as they attempt to comprehend the sad loss of their loved one. At this time, they have asked for privacy.

“Now that a Home Office post-mortem has been completed, we can reveal that Javell tragically passed away from stab wounds, not from a shooting, as was first believed.