Jasmine Grogan and Macauley Murchie who have been on OnlyFans for just one month are leaving their hometown of Blackburn in a desperate attempt to start over.

On July 2, Jasmine Grogan and Macauley Murchie, ages 19 and 22, respectively, joined the risqué website and have since earned more than £18,000.

Since that time, Macauley has stopped working as a bricklayer and started paying a mortgage.

The abrupt change in their financial situation left Jasmine speechless, but she now believes the explicit content will bring in six figures each year.

She stated exclusively to the Daily Star: “It really has been a life changing experience for both of us; we are now financially independent at such a young age, and it just gets better from here.

“I plan to be making six figures a year at least. I have so many big plans for our future.

“Macauley used to be a bricklayer but he quit because it’s such good money on OnlyFans and we’ve already made over £18,000.

“We didn’t anticipate it to perform that well, but it’s doing wonderful, and we can now go and buy ourselves luxury stuff, and we are putting a mortgage down on a house,” the racy model continued.

“We always desired more money but never opened the account. Finally, one day, we took the decision to open the account, and it turned out to be the best choice we ever did. 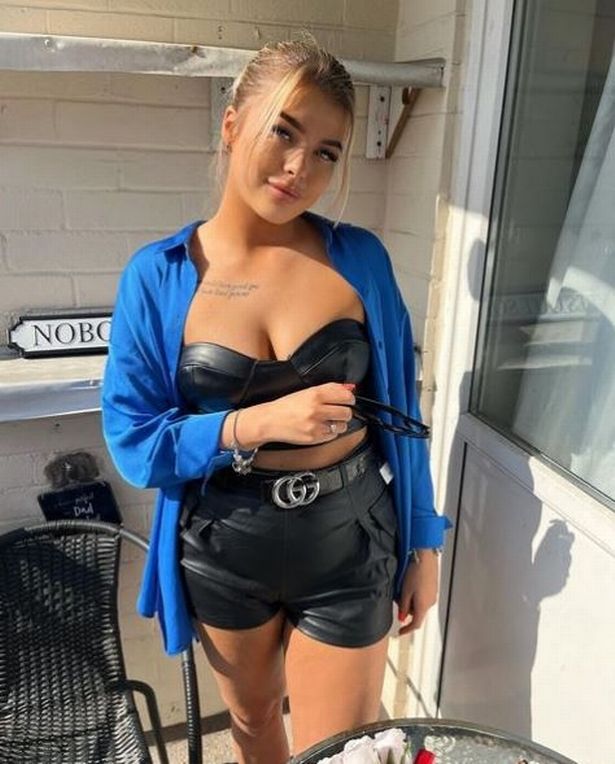 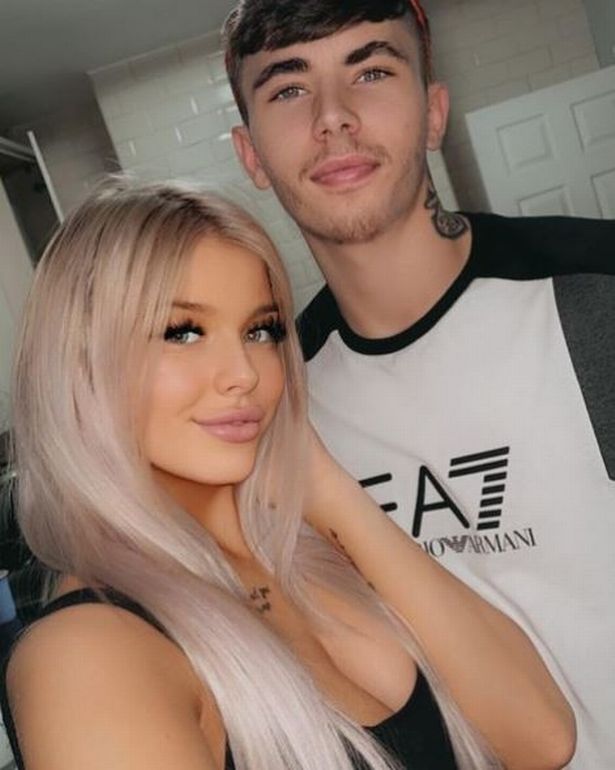 Jasmine shared proof of her OnlyFans profits on TikTok where she has 154,000 followers.

And one person replied: “Fair play, if it works it works, well done.”

Another added: “I wish I had the confidence. Also I live in a town where everyone and their grannies would know the second it’s made. Fair play though.”