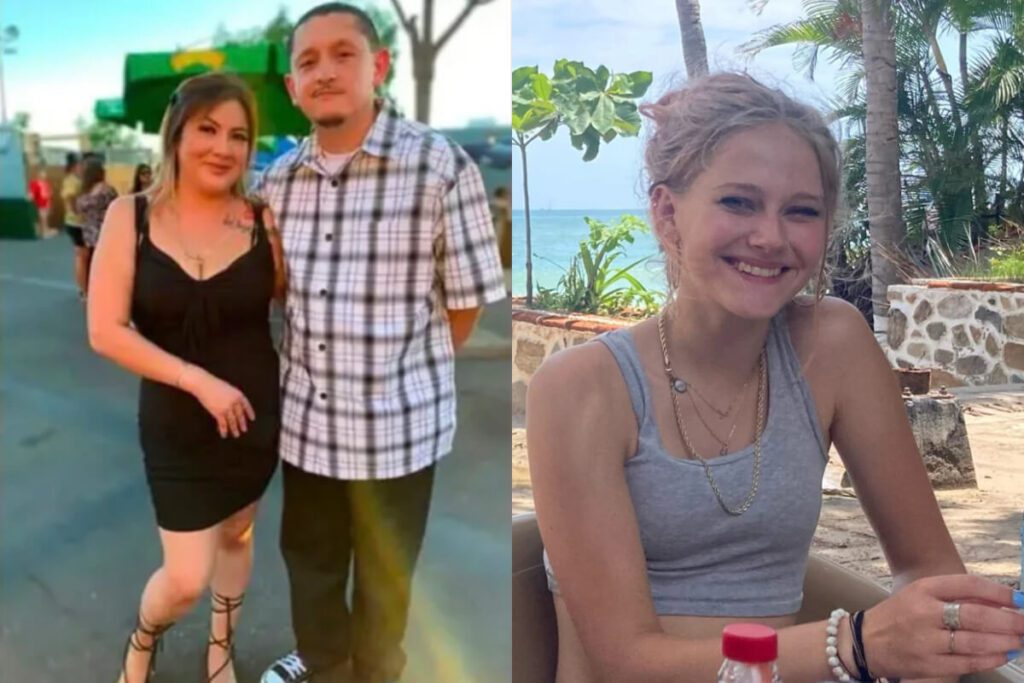 A COUPLE who went missing on the same day as a teenager missing has been found dead.

Nearly 70 miles from the campground where 16-year-old Kiely Rodni was last seen, Janette Pantoja, 29, and her ex-partner Juan Alanza Zavala, 36, were located in Nevada County, California. According to KRCA, their bodies were discovered on August 6 close to a car that had plunged down an embankment.

Pantoja and Zavala were coming back from an auto exhibition in Reno.

Her sister Alejandra informed Fox News that she had texted her boyfriend to say she would be home in 30 minutes but never showed up.

Then, Pantoja’s boyfriend got a message informing them that she had ceased revealing her location.

Police are searching through cell phone data for any possible leads.

Eight years into their relationship, Pantoja and Zavala were last spotted in his blue Ford Explorer from 2002.

Despite the fact that the pair vanished on the same day as Rodni, there is no proof that the two incidents are connected.

After being last spotted leaving a party at the Prosser Family campground, Rodni disappeared without a trace.

The party was compared to Lord of the Flies by one of her pals, Sami Smith.

She asserted that partygoers engaged in criminal activities in an interview with The Sun.

She further alleged that the party had “sketchy, older dudes.”

Smith claimed that she and Rodni spent the night “very much attached to each other.”

She said that she was in “no fit state to drive,” and that she had originally planned to let Rodni drive her home.

Since Rodni left the campground without receiving a signal on her cellphone, police believe she may have been kidnapped.

Read More: Kiely Rodni can be seen singing with her grandfather, who thinks her automobile may provide important information