James Elden teacher caught with photos of students in swimwear 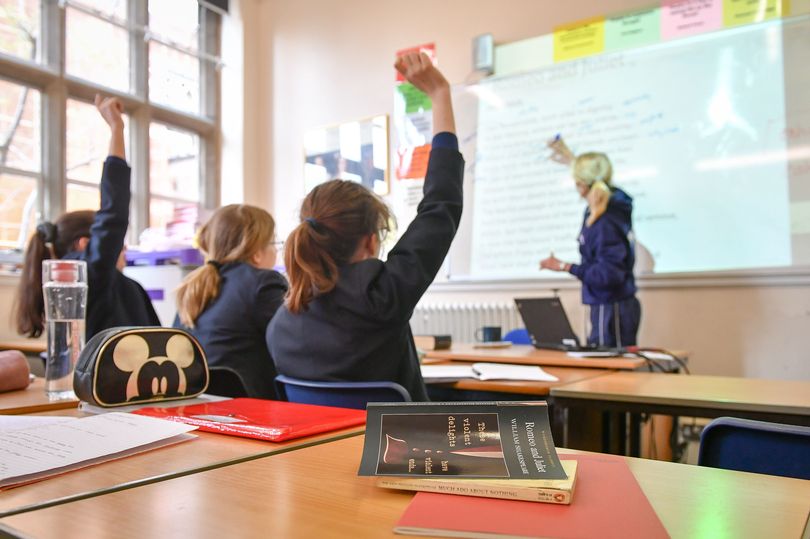 When the images of the former pupils wearing bikinis were accidently made public to at least five out of 17 students while he was teaching an online course, James Elden, 29, unintentionally implicated himself. “What surprised me the most was that it was my maths teacher,” a former pupil remarked. Another person described it as “shocked and unsettling.”

Before the charges surfaced, he taught math at the school from 1 September 2016 to 12 February 2021. All accusations made against him have been acknowledged by him. The Department for Education was unable to explain why the school’s name and location were omitted from the report.

After this occurrence in January 2021, an IT investigation found that he had sent a student a “I love you the most” message using Microsoft Teams during the summer break. He also sent a direct Instagram message to a different student.

The school’s headteacher then got a call from an unidentified former student who claimed that Elden had a romantic and sexual relationship with her. Elden claimed that following their lone kiss, he ended their relationship. The misconduct panel stated that even though there was no indication that the relationship was sexual, he must have realised that his behaviour was inappropriate because that is why he discontinued it.

He also was in a private group chat with pupils, shared personal information about himself, and told them not to tell anyone else about his communication with them. Meanwhile, Elden’s legal representatives stated that the disgraced teacher expresses “his sorrow and remorse and he accepts the inevitable outcome of this process”. Nonetheless, the misconduct panel decided his behaviour fell well short of the standards expected of teacher. They said Elden’s conduct had “broken that trust and understanding, especially because of the student-teacher relationship.”