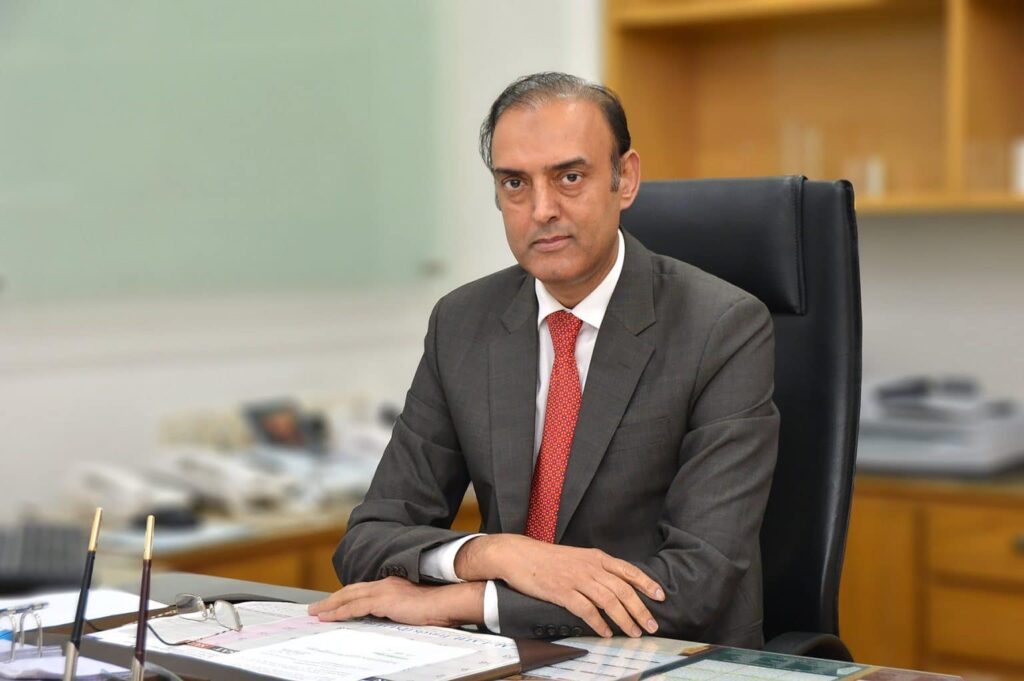 According to sources in the Prime Minister’s Office, Jameel Ahmed’s name will likely be brought up for discussion and approval at the upcoming federal cabinet meeting.

His appointment as the State Bank of Pakistan’s governor will be for a term of five years, according to the sources.

Over the course of his illustrious career, Ahmad has held numerous top posts at the State Bank of Pakistan and the Saudi Central Bank (SAMA). He began working for the SBP in 1991 in a variety of roles, including Deputy Governor and Executive Director.

His employment with SAMA began in July 2009 as an advisor, and it lasted until April 2015. He made a substantial contribution to developing the framework for Saudi Arabia’s and Pakistan’s banking policies and regulations as well as overseeing the stability and soundness of both systems’ finances.

The Chairman of the Board of Directors of the Deposit Protection Corporation of Pakistan is presently Jameel. In addition, he has positions as vice chairman and director on the boards of the National Institute of Banking & Finance and Pakistan Security Printing Corporation.

He also serves on the National Council of the Pakistan Institute of Cost & Management Accountants, the Securities & Exchange Commission of Pakistan’s Policy Board, and the Senior Management Committees of SBP, including its Monetary Policy Committee.

Additionally, he held positions as Chairman of the Verification Committee established under the Corporate & Industrial Restructuring Corporation (CIRC) Ordinance of Pakistan, Member/Secretary of the Task Force on Combating Counterfeit Currency Notes and Government Bills established by the Prime Minister of Pakistan, and Member of the Board of Directors of the Institute of Corporate Governance of Pakistan.

He also participated in the Technical Committee of the IFSB as well as its working groups on risk management, the supervisory review process, capital adequacy, and alpha factor determination.

Additionally, he presided over steering committees for the rollouts of the SBP Knowledge Management System, digital banking rules, and Pakistan’s Raast instant payment system. He also managed the creation and release of Pakistan’s National Payment Systems Strategy, which was created in collaboration with the World Bank and SBP.