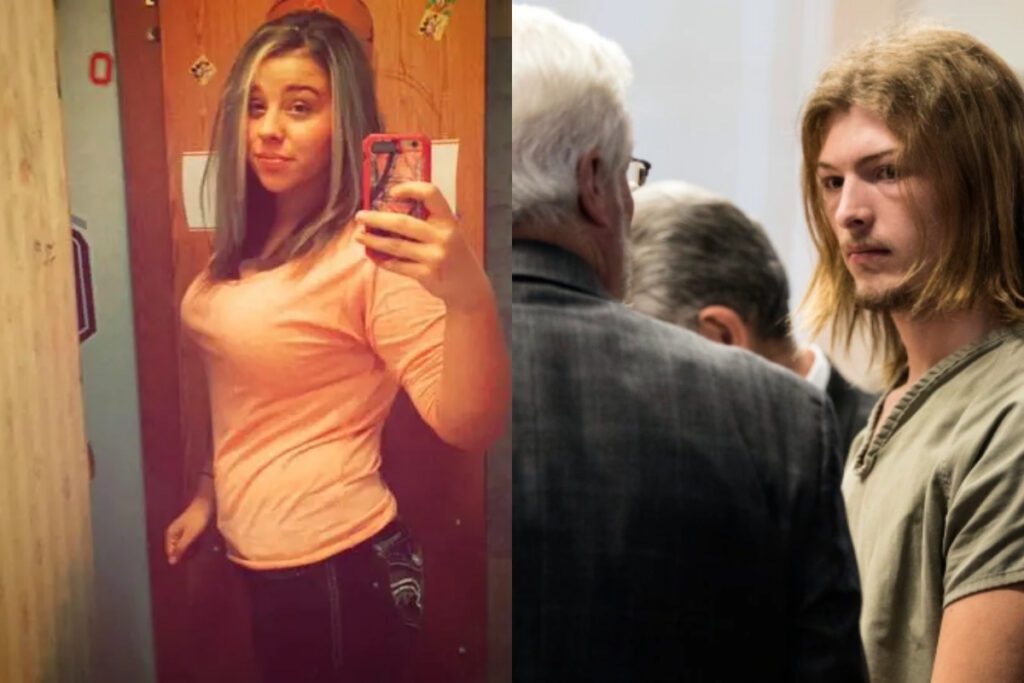 The reason for the horrific killings that destroyed an eight-person family in their rural Ohio home has been identified.

In the past, in 2021, Jake Wagner, then 28 years old, admitted to killing his child’s mother, Hanna Rhodem, 19, and seven of her relatives in 2016. He claimed that his family had assisted him in the crime.

Later, his mother Angela Wagner, 51, admitted guilt to a number of offences related to the killings, including conspiracy to conduct aggravated murder, numerous counts of aggravated burglary, and tampering with evidence. According to Yahoo! News, Jake and Angela have agreed to testify against their relatives as part of a bargain with the prosecution that will save them from the death penalty.

It is alleged by the prosecution that Jake, his mother, his father George “Billy” Wagner III, 50, and his brother George Wagner IV killed Hanna and her family in order for Jake to gain custody of his little daughter.

The brother and father have denied being involved in the killings.

At the collection of mobile homes owned by the Rhodens, the victims were all shot in the head, some more than once.

At the time of the murders, three children were present in Pike County, but they were unharmed. The Wagners were at the time looking after Jake and Hanna’s daughter.

According to the prosecution, Billy Wagner planned an ambush by setting up a phoney drug sale meeting with Hanna’s father.

Dana Rhoden’s late father, Leonard Manley, spoke to the media shortly after the killings and said: “Whoever done it knew the family because there were two dogs there that would eat you up, but I ain’t going to say no more.”

According to prosecutors, Jake and Hanna started dating when she was 13 and two years later, she fell pregnant with his child.

Court records state that when their relationship ended and Hanna had a kid with another man, Jake started stalking and threatening her.

The Wagners resolved to murder Hanna and her family when she refused to grant them custody of their child, according to the authorities.

According to police, the mass murder was a family matter. Rita Newcomb, Jake’s other grandma, entered a guilty plea to a misdemeanour obstruction charge, and Fredericka Wagner also had charges brought against her, although they were later dismissed.

George Wagner IV’s trial is expected to take place later this year, and Billy Wagner must go before a jury by October 31. as per The Columbus Dispatch.