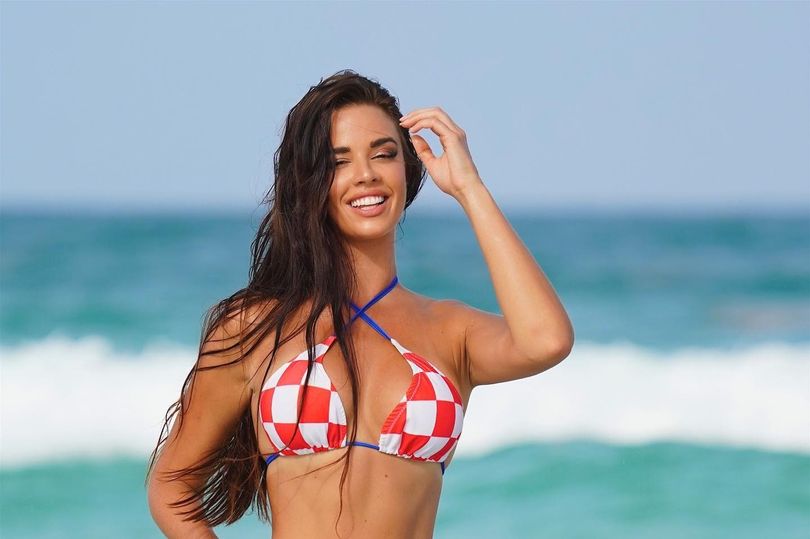 In response to the “disaster” World Cup in Qatar, a Croatia fan who became an overnight sensation during the 2018 tournament has retaliated.

According to The Sun, Knoll declared, “This is a disaster.” “I feel bad for everyone who won’t be able to attend the World Cup due to the worst organisation ever.

“My entourage didn’t get a Hayya card even after 20 days, even though they have all the tickets to the final,” Knoll continued, referring to the document required for those attending the World Cup in Qatar.

Knoll added that, “It’s clear why so many people didn’t even want to participate in this circus!”

The World Cup in Qatar has generated a lot of controversy. However, one admirable moment attracted the world’s notice.

Jack Grealish promised to “do the worm” and dedicate a goal to an 11-year-old Manchester City fan with cerebral palsy. The two connected after the football player pledged to do the celebratory motion in a letter to Finlay, who shares the same condition as Grealish’s sister and has cerebral palsy. 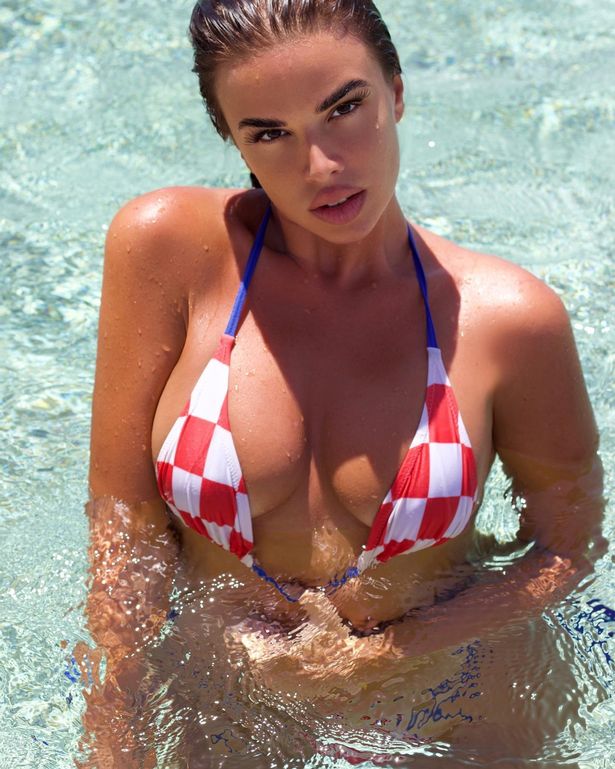 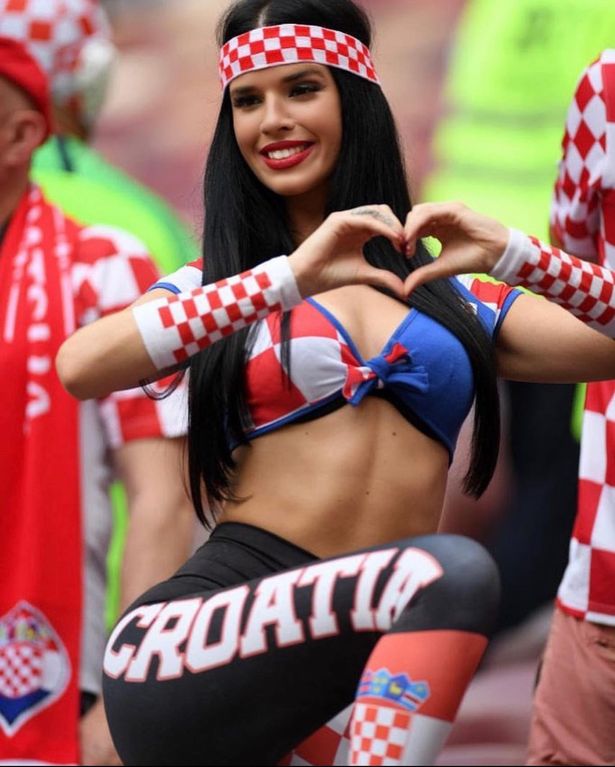 Grealish’s celebration had a special emotional significance, according to BBC pundit Gary Lineker: “That celebration was promised to a little fan named Finlay who has cerebral palsy. Cerebral palsy also affects Jack’s sibling.

Later, when Finley FaceTimed him and said, “I thought you’d forgotten,” Grealish replied, “You were always at the back of my mind, mate.”