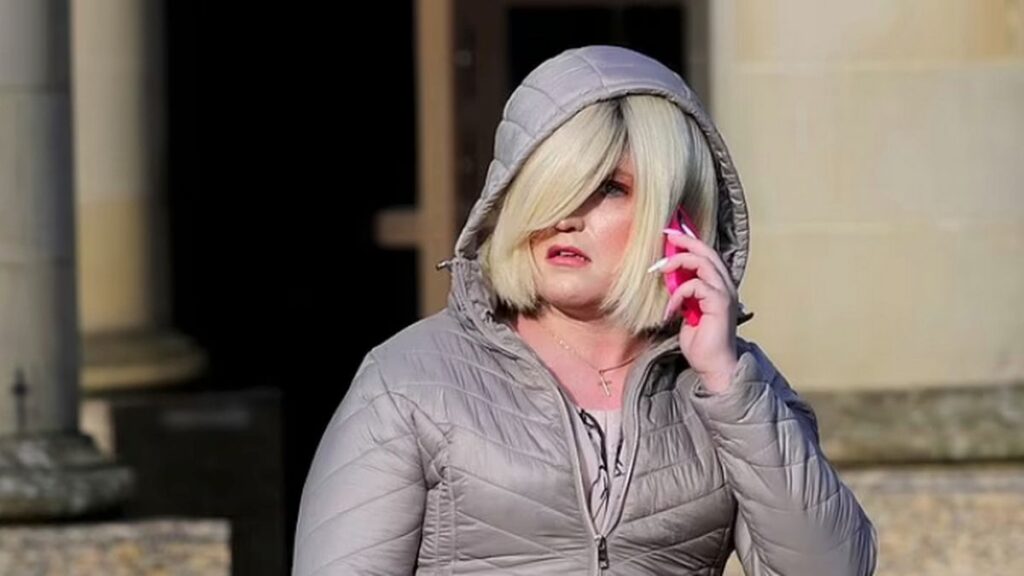 Today, January 23, a transgender lady was convicted guilty of raping two women prior to her transformation.

After a six-day trial, the High Court in Glasgow convicted Bryson guilty of raping two women, one in Clydebank in 2016 and one in Drumchapel in 2019.

Bryson denied both charges and said she “would never hurt another human being”.

Her defence also stated that she was “in no way a predatory male” at the time the crimes were committed and that she is now “vulnerable.”

Bryson, 31, testified in court that although she had known she was transgender since she was four years old, she had not yet decided to transition.

She said that as part of her gender reassignment process, she is now taking hormones and considering surgery.

When the first rape allegedly occurred in 2016, Bryson admitted that she was “struggling with my sexuality and having troubles emotionally.”

The three key witnesses in the case, according to Edward Targowski KC, who is representing Bryson, are “susceptible,” he added. “That includes Isla Bryson.”

According to Mr. Targowski, Bryson met each of her victims separately online and claimed they “aren’t the kind of individuals who go to pubs to socialise.”

All of the witnesses, he told the jury, “used social media to find companionship and build connections.”

‘If you look at the circumstances, you do not have a predatory male – you have somebody who is vulnerable,” Mr Targowski said.

“Her (Bryson’s) evidence is a complete denial of rape, asserts that all sex was consenting.

“Where I do take issue with the trial and advocate depute is that there is no way Isla Bryson could be described as a predatory male.

“This is not the sort of case we are in.”

“If you accept that evidence, that she is transitioning, that she is trying to continue on that route to becoming female gender, that goes a great way to acquitting her of these charges,” Mr. Targowski continued in reference to Bryson’s gender reassignment.

In addition to her recent transformation, the defence pointed out that Bryson’s marriage had started to fall apart in 2016, right around the time she allegedly initially met her first victim.

However, advocate deputy John Keenan said that there was “clear evidence” that Bryson’s victims had not given their consent during their interactions with the defendant in his final remarks on Monday, January 23.

Despite Bryson’s gender identity, he referred to her using masculine pronouns when describing one of the occurrences, saying: “He (Bryson) was too powerful and she couldn’t get him off, she yelled no, loudly, on several occasions.

“She continued to try and push him off but he said no.”

In a pre-recorded video, the alleged victim, 30, said she was raped for about 30 minutes while she was in bed with Bryson at her mother’s home in 2016.

“At the time I was so scared. Sick to the stomach. I just didn’t know what was going on.”

The complainant has provided clear proof that there was no consent, Mr. Keenan told the 15-person panel, referring to the second accused victim.

“She told the accused to stop, that she couldn’t breathe, that she didn’t want to.

Bryson had been released on bail, but today’s judge, Lord Scott, ordered him to remain in detention.

Bryson’s sentence was postponed by Lord Scott until February 28 in Stirling.