IRIS survey 2022: Imran Khan emerges as the most popular leader in Pakistan 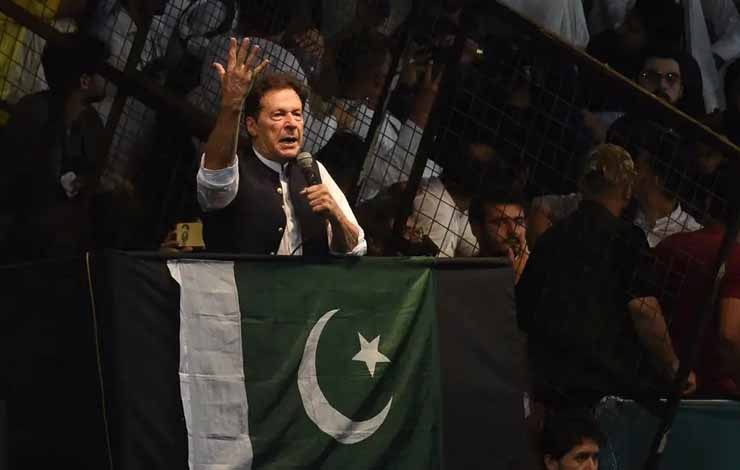 Imran Khan’s popularity has increased by 28% while Nawaz Sharif’s popularity decreased by 6% and 65% of Pakistanis predicted Pakistan Tehreek-e-Insaf’s (PTI) willl win two-third majority in the next general elections.

Our latest opinion poll indicates that 70% of people are of the opinion that general elections should be held immediately, while 59% of public perceives that Imran Khan is capable of taking Pakistan out of crisis.
Complete survey results are available at:https://t.co/12Qlie41ce pic.twitter.com/r4XzYP0JsB 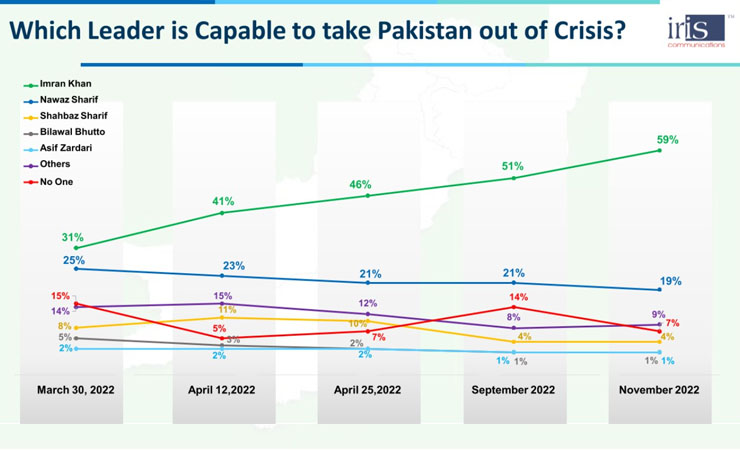 The survey’s findings indicate that, with the exception of Imran Khan, all political figures’ support fell significantly between March 2022 and November 2022.

Imran Khan has gradually gained 28% more supporters over this time period, saving Nawaz Sharif while Imran Khan is seen as the country’s solution to problems. The percentage of those who understand has dropped by 6%. 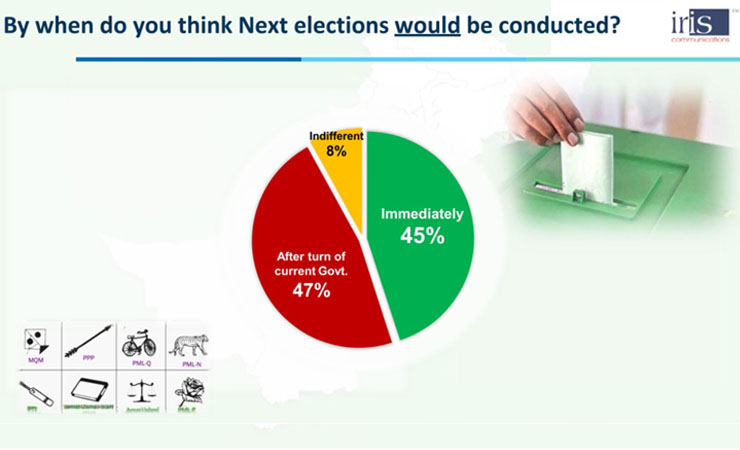 When do you think there should be general elections, were asked survey respondents? 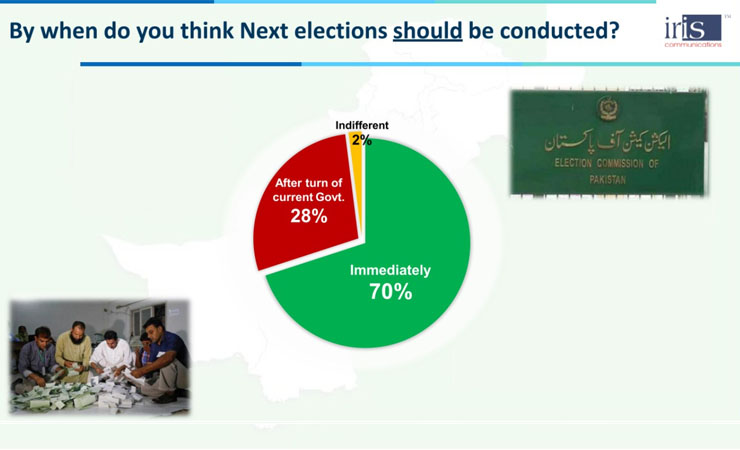 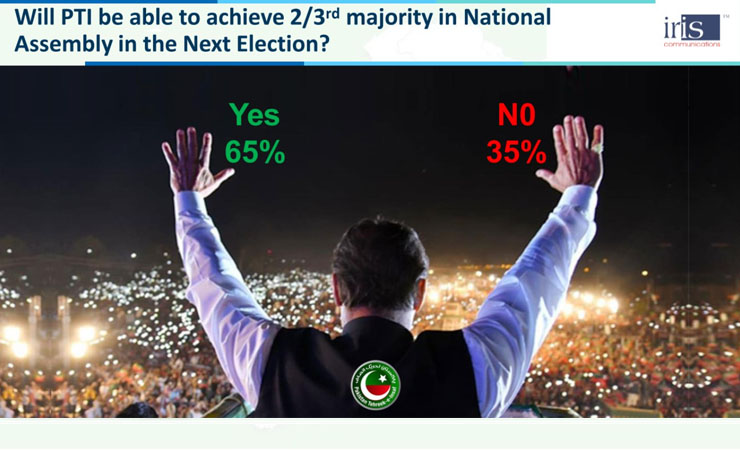