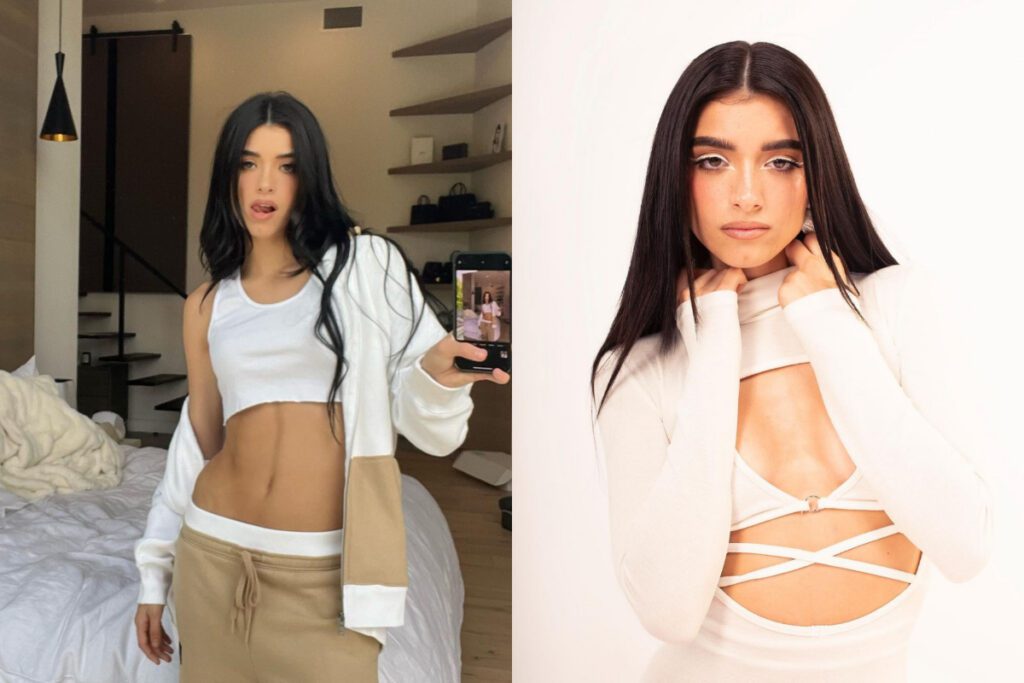 The TikTok celebrity celebrated her special day with friends and family in Las Vegas last week. She turned 21 on August 12.

At Resorts World Las Vegas, the birthday girl was joined by her parents, Heidi and Marc D’Amelio, as well as her 18-year-old sister Charli D’Amelio and her boyfriend Landon Barker.

An insider exclusively revealed to Page Six on Monday that Dixie had a wonderful time celebrating her 21st birthday this past weekend.

Her and her pals were dancing, drinking beer, and taking advantage of the club’s bottle service.

Dixie is said to have started the celebrations by arriving in a Rolls Royce with some of her influencer friends. On her real birthday, the following morning, Dixie and the team kicked off their celebrations by unwinding poolside. They took part in an afternoon brunch at one of the resort’s Palaces, which according to a press release Page Six acquired, offers visitors a “first-class” experience.

The gang allegedly drank Dom Perignon throughout their champagne-fueled supper at the modern Asian restaurant Fuhu before switching to party mode.

After the extravagant supper, Dixie and her group went to Zouk Nightclub, where they enjoyed a night of dancing at a table near the stage.

While Louis The Child played as the evening’s entertainment, Dixie reportedly posed for pictures with audience members and even jumped behind the DJ booth.

Dixie, who has 57.4 million TikTok followers, looked hot in a sheer knit midi dress that didn’t leave much to the imagination.

She completed her look with a $2,300 black Le Cagole shoulder bag from Balenciaga.