Inside story of actor Jacqueline’s “love affair” with conman Sukesh 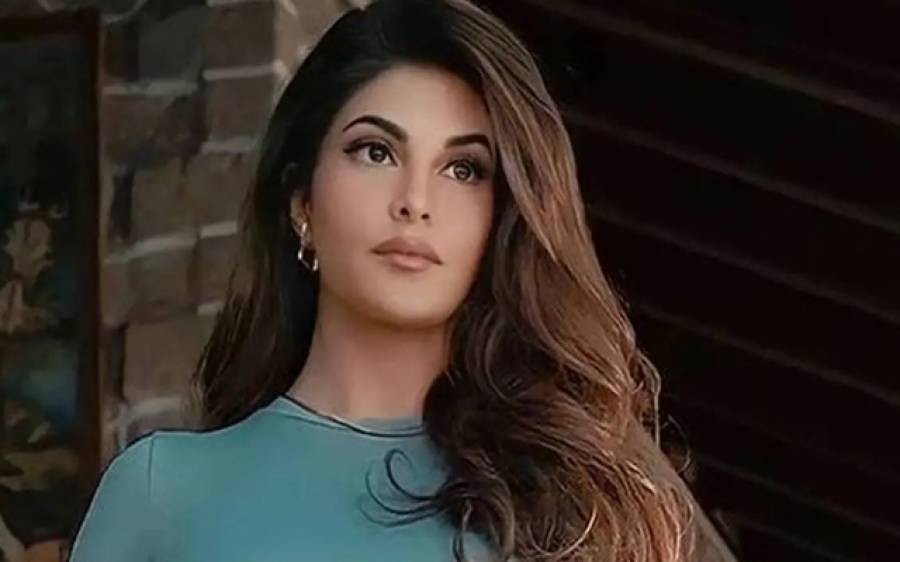 A whirlwind seven-month “love affair” between actor Jacqueline Fernandez and alleged conman Sukesh Chandrasekhar included two face-to-face meetings, numerous video calls from Tihar Jail, and a variety of gifts including lakhs-worth of Hermes bags, diamond jewellery from Tiffany, and exotic cats and horses sent through a carrier, according to information obtained by ThePrint.

The pair’s “love story” apparently began in January 2021, when Chandrasekhar allegedly began communicating with Fernandez via phone calls and text messages from Tihar Jail. Chandrasekhar supposedly reached Fernandez through her hairdresser, introducing himself as the “owner of Sun TV and Malabar Jewels” and as someone “connected to Home Minister Amit Shah,” but Fernandez first remained silent. According to sources within the Enforcement Directorate (ED), this is when the two individuals first began speaking.

According to ED sources, Fernandez admitted to investigators that she was unaware that Chandrasekhar was phoning her from the prison and that she frequently questioned why he “avoided meeting her at times” during their interrogation. Chandrasekhar has been imprisoned since 2017, where he is dealing with 20 different criminal cases.

She asserted that he only saw her twice while he was on parole. Chennai hosted one of these gatherings. Every time Fernandez requested a meeting, he would excuse himself by citing limitations imposed by Covid. In addition, Covid hit at this time, causing a lockdown. Then came the second wave (of the pandemic),” a source said.

“Chandrasekhar was, however, in constant touch with Fernandez through video calls that he made from the office space that he had created inside Tihar jail,” added the source

According to the source, Chandrasekhar was named by Fernandez in the news once. When Fernandez inquired about it, their go-between informed her that Chandrasekhar had been “implicated in a bogus case” and that this “keeps happening with large businesses.”

However, Chandrasekhar’s attorney Anant Malik stated, “It is true that their relationship was brief, and she never paid him a visit while he was there. They only had two meetings. They kept in touch for around seven months, which is sufficient time to learn someone’s whereabouts.

“A simple Google search would reveal who Sukesh is. Jacqueline is certainly not technologically challenged. More so, his wife Leena is part of the industry and has acted in Madras Cafe. Sukesh was based in Mumbai at one point and was arrested there also. So who Sukesh is, is clear, and it is impossible that Jacqueline was unaware of his involvements or whereabouts.”

“Moreover, their relationship, even though short lived, was based out of love and affection and not material things [as] portrayed till now,” he added.