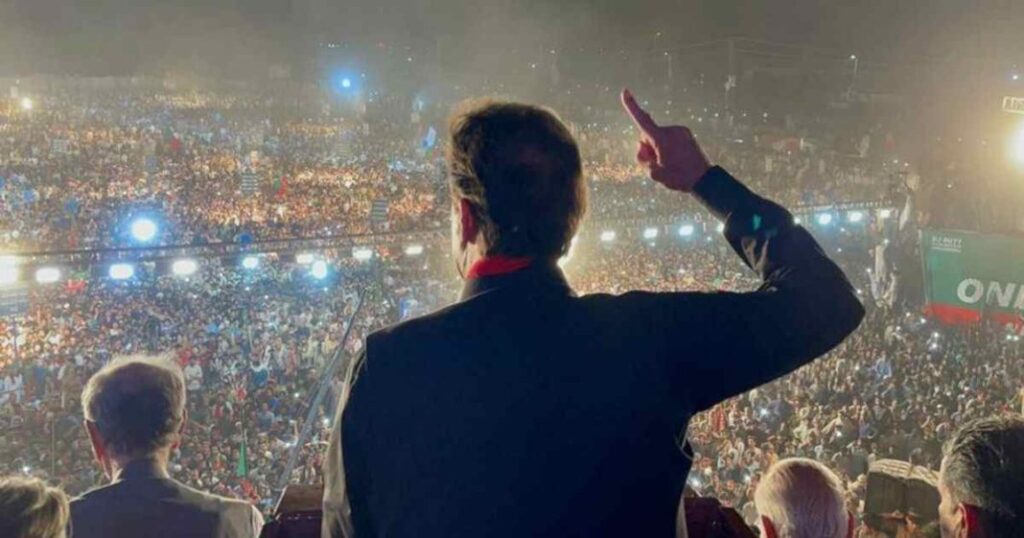 Imran Khan, the Chairman Pakistan Tehreek-e-Insaf, was criticised for his lack of awareness of the country’s plight in the face of the unprecedented deluge, so on Saturday he announced that he would postpone his rally scheduled for Sunday in Peshawar and would instead host a telethon to raise money for flood victims.

Imran Khan, the leader of the PTI, had planned a protest in Peshawar for Sunday. Imran Khan has been holding rallies across the nation to raise support for his movement against the government for allegedly sabotaging his administration.

Later today, he is scheduled to speak at a gathering at the Syed Zameer Jafri Stadium in Jhelum.

However, his decision to call for donations to the party to support their anti-government movement and organise rallies even when more than half of the country is impacted by floods drew harsh condemnation.

The party leader was compelled to reconsider their choice of contribution drives and rallies as a result.