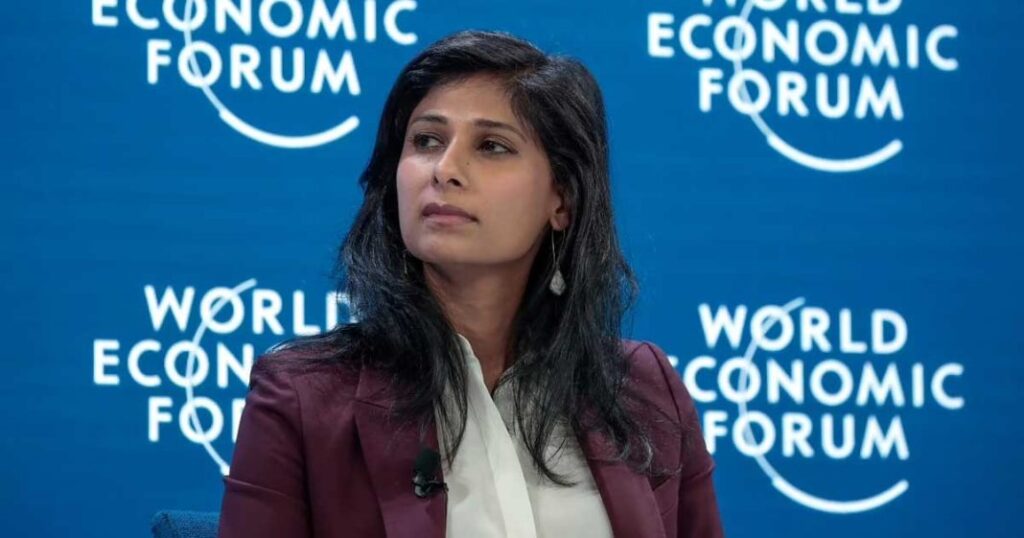 Steve Hanke, a well-known economist, has warned that Pakistan is in danger of experiencing a “debt default.”

“Its [Pakistan’s] sovereign bonds have lost more than 60% of their value this year. I’m not surprised,” he wrote on his official Twitter handle on Friday.

#EconWatch: #Pakistan is on the brink of a debt default. Its sovereign bonds have lost more than 60% of their value this year. I'm not surprised. PM Sharif's government is failing to save the sinking ship. pic.twitter.com/ySDno0MAC2

Hanke claimed that the administration of Prime Minister Shehbaz Sharif was failing to save the “sinking ship.”

The assessment was in sharp contrast to the leaders of the PML-N, who are now in power and have claimed that their party has prevented the country from defaulting.

The nation will “absolutely not” default on its financial obligations, according to Miftah Ismail, who was the country’s finance minister at the time, in an interview with Reuters..

“The path to stability was narrow, given the challenging environment, and it has become narrower still,” Miftah said. “But if we continue to take prudent decisions – and we will – then we’re not going to default. Absolutely not.”

He said global markets were “jittery” about Pakistan, given the economy had suffered at least $18 billion in losses after the floods, which could go as high as $30 billion.

“Yes, our credit default risk has gone up, our bond prices have fallen. But…I think within 15 to 20 days, the market will normalise, and I think will understand that Pakistan is committed to being prudent.”

Ismail promised that Pakistan’s upcoming significant payment, $1 billion in international bonds, would “definitely” be made.

For a number of developing countries, including Egypt, Malawi, Pakistan, and Ecuador, who are all experiencing a hard economic squeeze as the costs of debt servicing continue to grow, there is little hope in sight.

These so-called “frontier markets,” which are already coping with the effects of Russia’s war in Ukraine and the Federal Reserve’s tightening cycle to cool US inflation, are expected to experience increased pressure as a result of the debt crisis, according to officials from the International Monetary Fund (IMF) and other organisations.

The Covid-19 pandemic’s impacts are still being seen in several of these nations.

Countries are increasingly depending on the assistance of the IMF to fill financing gaps as a result of being shut out of the global loan markets and China redefining its position as the preferred lender to many poorer nations.

“Their fiscal space to deal with all of this is very little,” Gita Gopinath, the IMF‘s first deputy managing director, told a seminar on the sidelines of the annual IMF-World Bank Meeting. “We will grapple (with this) for several months to come.”

Since Russia invaded Ukraine in February, the Washington-based lender has agreed to new programmes or enhanced existing ones for 18 countries totaling $90 billion, according to managing director Kristalina Georgieva. With support extended since the commencement of Covid-19, 93 nations have received a total of $260 billion, and another 28 have expressed interest.

After months of delays, Pakistan was able to restart an IMF programme thanks to difficult political choices. However, the feeling of optimism vanished just before the disastrous downpour.

The fund must balance stabilising shaky countries with preventing the abandonment of economic reforms, which are frequently difficult.

“The IMF is trying to strike balance between conditionality and agility,” said Patrick Curran, senior economist at Tellimer, who is in Washington for the international lender’s meetings.

“Countries like Pakistan, Egypt, Lebanon and Sri Lanka can’t simply have the funding without any sort of commitments from the government.”

Read More: Who is Gita Gopinath? What she said about Pakistan?