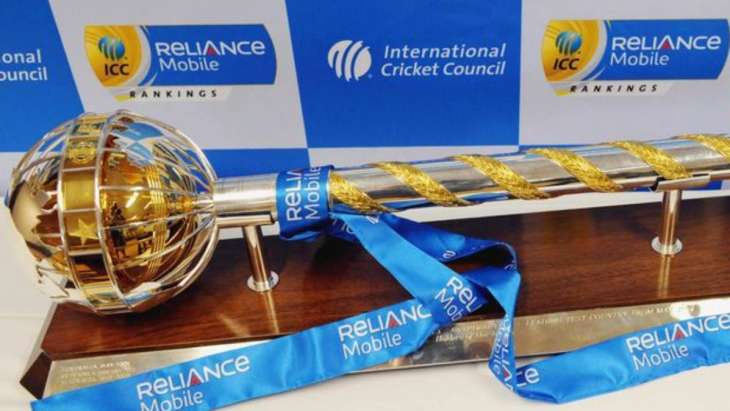 This summer, England has won four out of five Test matches after putting on an absolutely amazing display. After losing the first Test against South Africa, England stormed back into winning ways at Manchester thanks to an outstanding team effort.

All of the doubts surrounding the “Bazball” idea should have vanished today thanks to skipper Stokes, who took the initiative with both bat and ball after England’s innings loss at Lord’s left them broken and injured.

The series is even, and The Oval is ready for a thrilling match. Every member of the England squad played excellently on the third day of the match, notably Jack Leach, who finished wicketless but only allowed 26 runs in 23 overs.

Elgar’s decision to bat in the cloudy conditions will be heavily contested, and South Africa’s bowling tactics occasionally appeared to be fairly erratic. South Africa fought courageously to finish the second day’s evening session at 23 for 0 after England declared their first innings. However, as soon as the third day of play began, that resiliency was immediately lost when their crucial captain Dean Elgar was benched after just 15 minutes.

It’s interesting to note that there haven’t yet been any fourth innings or fourth days of play in this Test series.

Australia has risen to the top of the World Test Championship points standings, moving South Africa to the second slot as a result of this defeat.