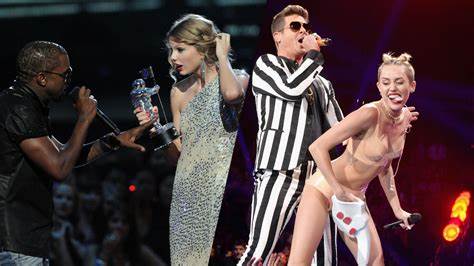 There are only a few hours left till the 2022 MTV Video Music Awards.

The 38th annual VMAs, hosted by LL Cool J, Nicki Minaj, and Jack Harlow, will start at 8 p.m. ET at the Prudential Center in Newark, New Jersey. At 6:30 p.m. ET, Tate McRae, a special celebrity correspondent, and Nessa and Kevan Kenney will host the pre-show. Performers before the performance include Saucy Santana, Yung Gravy, and Dove Cameron.

The live ceremony will also be simulcast on The CW, BET, BET Her, CMT, Comedy Central, Logo, MTV2, Nickelodeon, Paramount Network, Pop, TVLand, and VH1 in addition to airing live on MTV.

If you cut the cord, you can view the awards presentation on Sling TV, Hulu+ Live TV, and YouTube TV, all of which have free trials. As a result of a temporary promotion on their Orange Package, which includes more than 30 channels for $17.50 for your first month, Sling TV will be the most economical option for streaming the 2022 VMAs.

While Minaj, who is receiving this year’s Michael Jackson Video Vanguard Award, performs “Super Freaky Girl,” Harlow will make his first solo appearance at the VMAs.