How To Watch ‘Orphan: First Kill’ 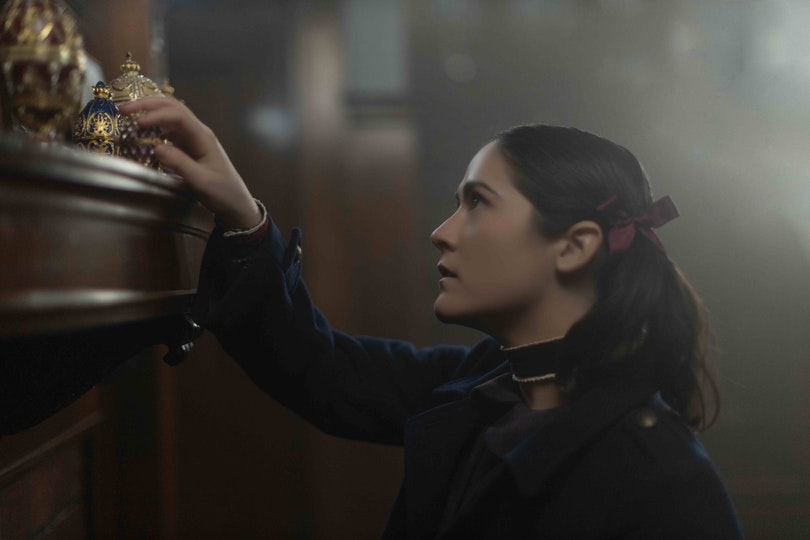 Director Jaume Collet-brilliant Serra’s horror picture Orphan terrified audiences worldwide in 2009. The movie, which tells the tale of a sweet little girl named Esther who is adopted by a loving family, has some unexpected twists and turns as we come to discover that this charming little girl is not at all what she seems. It’s safe to assume that this film gave us all a distrust of everyone and everything. We are eventually given a peek of Esther’s life before she met the Colemans and the evil that has long existed within of her, almost 13 years after she first met them. Even though it’s been more than ten years, viewers are still extremely excited for the prequel movie Orphan: First Kill to reveal the eerie facts of her beginning.

For the die-hard fans of the original or brand-new fans itching for a good scare, here’s how you can watch Orphan: First Kill.

When Will Orphan: First Kill Be Released?

Paramount will premiere Orphan: First Kill in select theatres on August 19th. To find out if the movie is showing locally, check out Fandango.

Will Orphan: First Kill Be Available on Streaming the Same Day as Theaters? 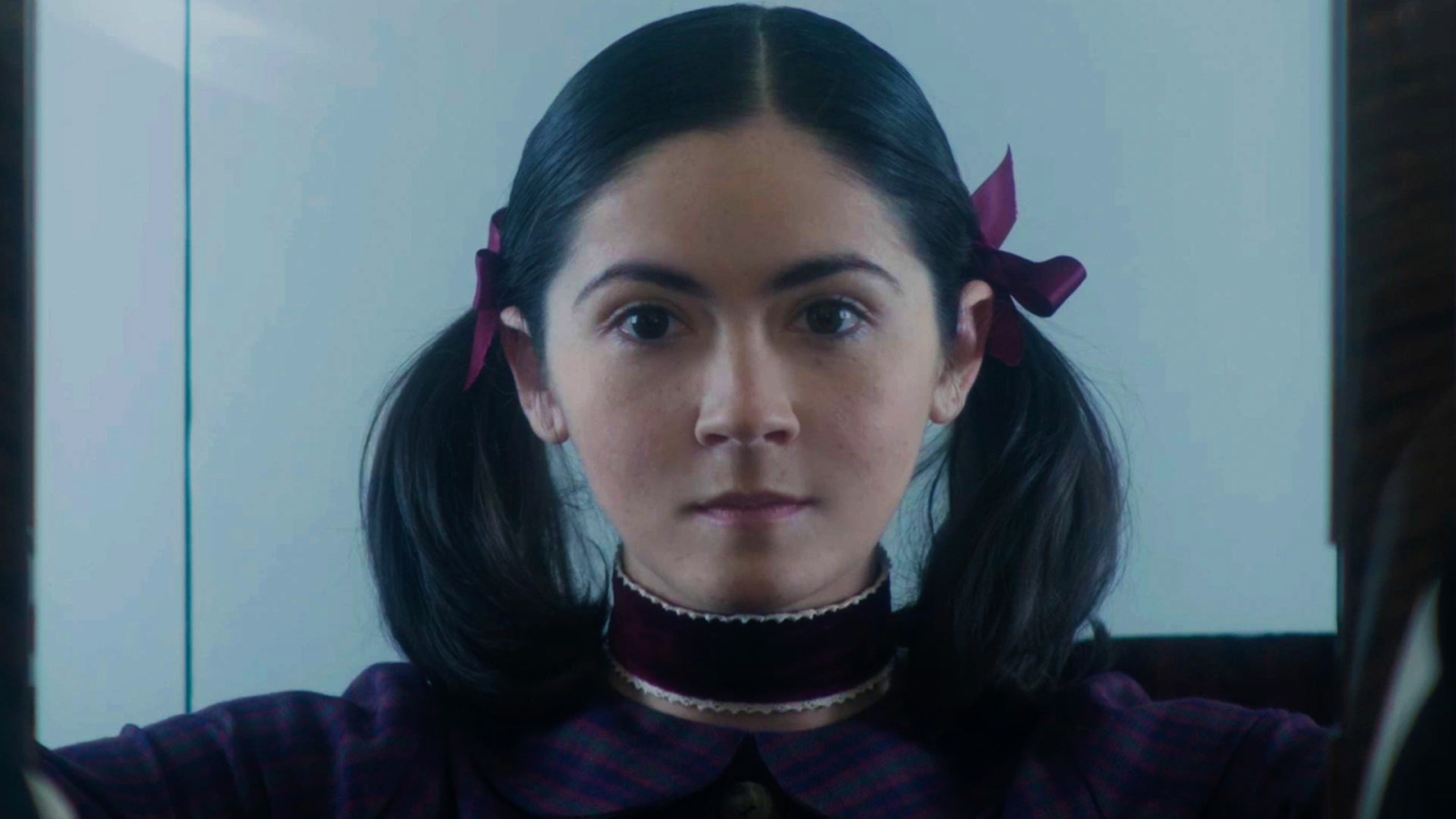 Orphan: First Kill will have both a limited theatrical release and a streaming release on the same day because it will be made accessible on Paramount+ as an original film. Fortunately, if you wanted to view the movie at home, you didn’t need a Paramount+ subscription because it will also be available for purchase on-demand. However, a Paramount+ membership can be had for as little as $4.99 a month, which is a fantastic price given the volume of content the service offers.

How to Stream the First Orphan Film?

On the same streaming service as First Kill, Paramount+, you can see the first Orphan movie right now. If you’re not a Paramount+ subscriber but would still like to watch the 2009 movie again, you may presently rent or buy it online.