How to watch Love Is Blind: After the Altar Season 2? 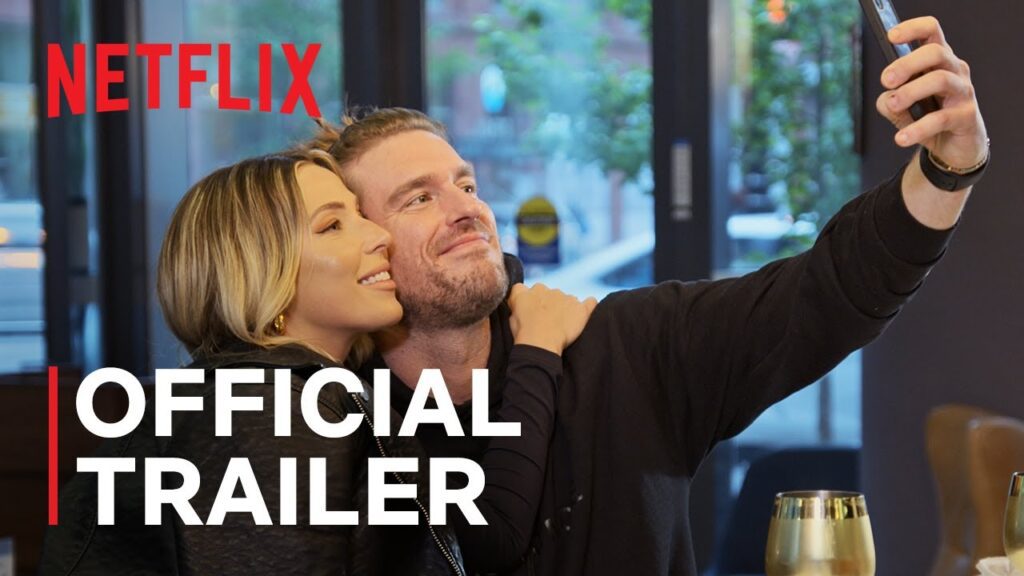 Love is Blind: The upcoming After the Altar Season 2 will highlight both the successful and unsuccessful marriages. The three-part series will explore a potential romance between two cast members who were formerly coupled. The show will premiere on Netflix on September 16 following the publication of the trailer on August 21.

The couples, who laboured to remain together forever, have since broken up, and while some have found love once more, others are still having difficulties.

How to watch Love Is Blind: After the Altar Season 2 Trailer

The synopsis of the show read:

“After the experiment, reality comes into focus. What happened to the couples and singles from Love is Blind Season 2 after the weddings? Love is truly blind, but is the future blurry? Follow the stories of Jarrette, Iyanna, Deepti, Shayne, Natalie and more when Love is Blind: After the Altar Season 2 premieres September 16th.”

In the movie Love is Blind, Deepti made the biggest Bollywood departure ever seen on Netflix by walking out on her then-fiance in the middle of their wedding because she knew she deserved more. This left thousands of people in awe of her and not just shocked spectators. She admitted in an interview with Us that she experienced mixed feelings on her wedding day but understood what she needed to do.

The Love Is Blind: After the Altar star further added:

“He lacks self-awareness in social settings or even in how to talk to people. You know what? I realized it’s not my problem anymore and I shouldn’t have to deal with it. I think we’re on two completely different paths.”

Kyle, the star of After the Altar, acknowledged that he erred during the reunion special in the song “Love Is Blind.” He said that not asking Deepti to marry him was his worst mistake and that he ought to have made more of an effort with her.

During a conversation with Elite Daily, Deepti said:

“Not a lot of people know that we had a really strong connection in the pods. I was really struggling to pick between Shake and Kyle [in the pods].”

In the teaser for Love Is Blind: After the Altar Season 2, it is clear that the two are developing a romance. Other cast members made remarks about their growing intimacy.

Danielle Ruhl, speaking of her ex-fiance Shake, said that “she doesn’t deserve to go through that heartbreak again.” Deepti said that all she wants is to constantly be in his presence. Although they appear to be getting along well, neither one is diving right in.