How to Watch Blackpink’s 2022 VMAs Performance 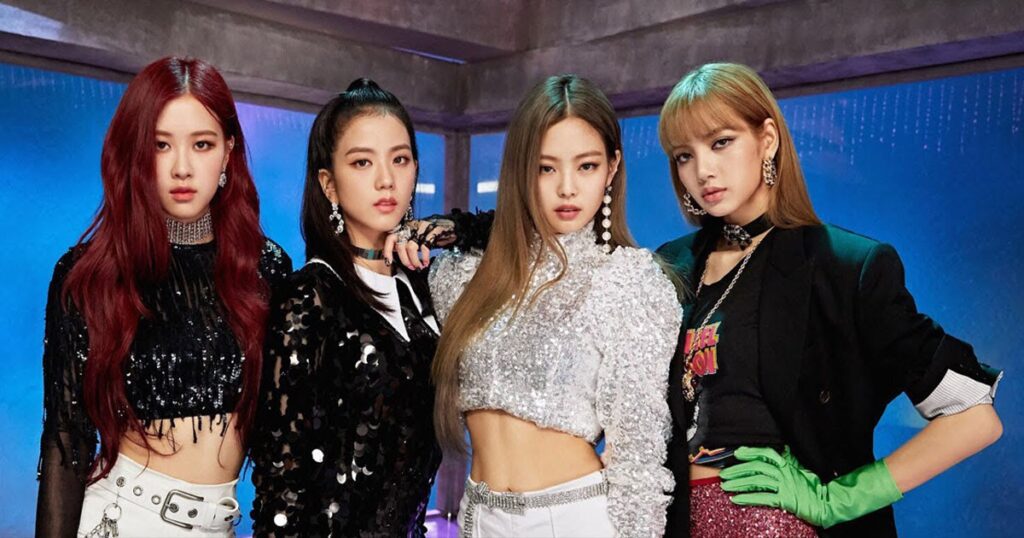 Blackpink, a global phenomenon, is starting the Blink 2.0 era with a new album, a significant world tour, and, now, their first-ever U.S. awards-show pit stop, scheduled for the MTV Video Music Awards on August 28. The K-pop girl trio will perform their new hit, “Pink Venom,” live for the first time in America at the Prudential Center in Newark, New Jersey.

The Blackpink sisters, Lisa, Rosé, Jennie, and Jisoo, are up against fellow K-pop group BTS, Charli XCX, Justin Bieber, Rift Tour ft. Ariana Grande, and Twenty One Pilots in the brand-new “Best Metaverse Performance” category at the VMAs this year. (It should be noted that Blackpink won’t be playing “Ready for Love,” the metaverse song they wrote for PUBG Mobile.) Nevertheless, after taking home the prize for “Song of the Summer” at the previous event, they are the front-runners to win the Moon Person for a second consecutive year.

The third consecutive year that the VMAs will air on MTV and the CW Network, the show will begin on Sunday, August 28, at 8 p.m. EST. When exactly Blackpink will perform during the usual three-hour running length of the awards presentation is still unknown.

The band will play in August to kick off a busy period that will see the release of their album Born Pink in September and the start of a world tour that will span every continent and last well into June 2023.