How to book The Legend of Maula Jatt Tickets Online, Ticket Price in Pakistan 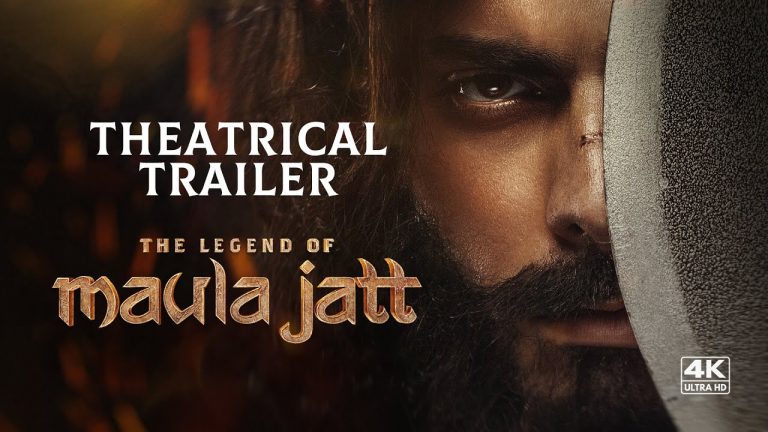 A hard reboot of the 1979 cult film Maula Jatt, this compelling and epic hero origin story features a screenplay by Bilal Lashari and dialogue by Nasir Adeeb. Hamza Ali Abbasi, Mahira Khan, Fawad Khan, Ali Azmat, Mirza Gohar Rasheed, Humaima Malick, and Faris Shafi are some of the actors who appear in it.

Ammara Hikmat is in charge of producing the movie as part of a collaboration between Encyclomedia, Lashari Films, and AAA Motion Pictures. The movie is helmed by Bilal Lashari. Distribution is managed by Nadeem Mandviwalla of Mandviwalla Entertainment, who is well-known for his contributions to cinema. The movie will get an international run thanks to Moviegoers Entertainment.

The film, which was first announced in 2011, has faced numerous obstacles. The Legend of Maula Jatt constantly getting delayed, whether it was due to a protracted legal dispute or a pandemic.

“The film transcends cultural and linguistic divides. A Sindhi will enjoy it as much as any Punjabi. The content will be very palatable to the new generation that in times to come will extend the immortality of the fictional characters, Maula And Noori,” Lashari told media

How to book The Legend of Maula Jatt Tickets Online

The advace tickets booking of Maula Jatt will begin from  Friday, September 30 at 7 p.m

You can book your tickets online at Book it Now

The movie will be released in Pakistan, United Arab Emirates, Australia, the United States, and the United Kingdom. The international premiere of The Legend of Maula Jatt is totally sold out at the biggest theatre in Norway.

Owner of Karachi’s Atrium Cinemas, filmmaker Nadeem Mandviwalla, told that the opening 11 days would see the only increase in ticket rates. After then, they will return to their original pricing.

Additionally, he stated that by Tuesday night, early reservations at Nueplex are anticipated to start. He declined to give an explanation for why the advance reservation was delayed because negotiations are still ongoing. On the Atrium website, you can purchase your tickets right away for Rs1,050 apiece instead of the usual Rs850.