House of the Dragon’ Episode 1 LEAKED on Torrent Site 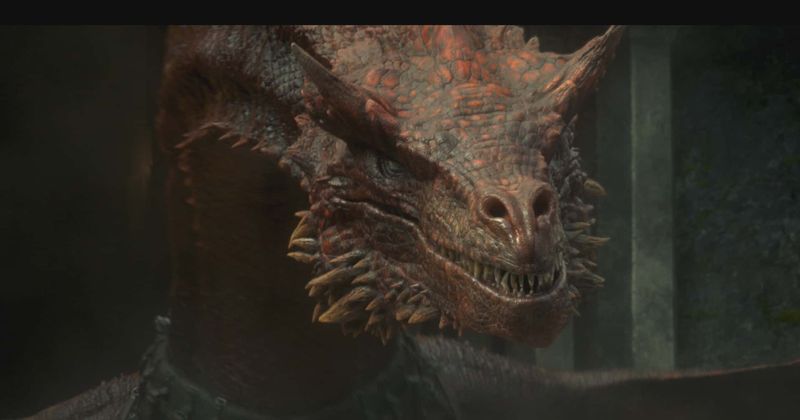 Early on Saturday, the first episode of HBO’s eagerly anticipated “Game of Thrones” prequel was released. ‘House of the Dragon‘ was initially scheduled to debut on both the network and the streaming service HBO Max on August 21, but the entire season premiere episode was leaked online and circulated on Twitter. This follows HBO’s DMCA, which was issued after a few Redditors exposed the entire season’s plotline.

According to a TechRadar article, HBO Max’s airing of “House of the Dragon” episode 1 on Sunday, August 21, at 9 PM ET/ 6 PM PT, would have been ideal. Fans will have largely had early access to the first episode as the programme is now gaining buzz on download sites. Earlier, there were rumours that HBO was actively looking for the parties who had their information exposed. Patrick Perkins, senior vice president and chief intellectual property counsel for Warner Bros. Discovery Inc., reportedly filed paperwork on behalf of the network in a California court, according to Torrentfeak.

The filing from Perkins contains 20 pages of correspondence with Reddit that dates back to August 4 of this year and is connected to a number of DMCA takedown notices filed by WB. A claim was made in the notice that the initial post by “HOTDleaks” had a comprehensive “Leaked full description of episode 1 of the upcoming HBO series HOUSE OF THE DRAGON.” When the message stated, “Please remove promptly,” it had very much made the directions obvious.

The series was co-created by Martin and Ryan Condal. Showrunners Miguel Sapochnik and Condal are also executive producers alongside Ron Schmidt, Sara Hess, Jocelyn Diaz, Vince Gerardis, and Martin. The series is also directed by Geeta Vasant Patel and Clare Kilner. The director and co-executive producer is Greg Yaitanes. Ramin Djawadi, who also composed the series’ music for Westworld and Game of Thrones,

The August 21 9 p.m. ET HBO debut of “House of the Dragon” will also be streamable on HBO Max.

Read More: Where to watch House of the Dragon in the UK