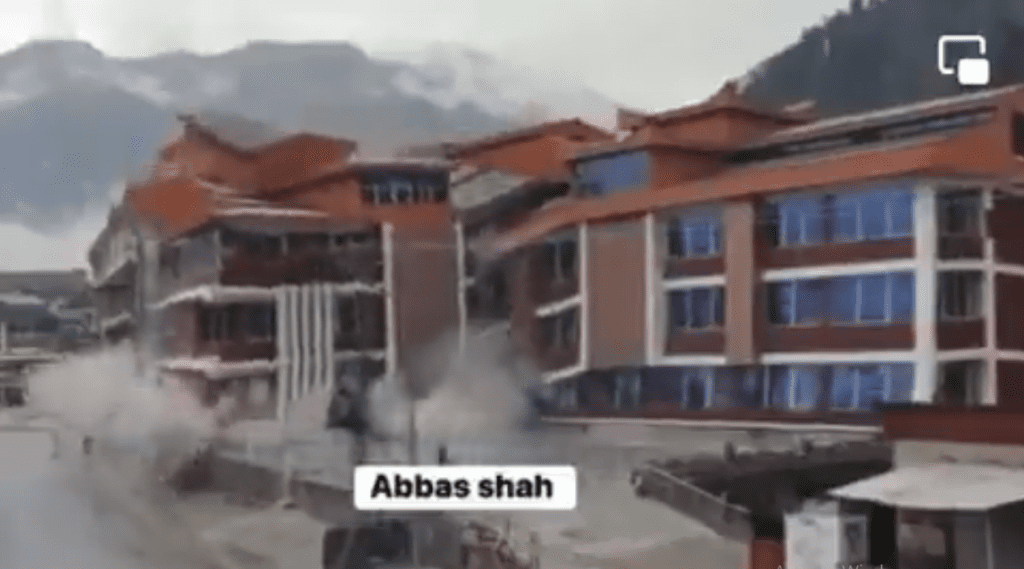 Fresh flash floods have been caused by a new monsoon wave that started on Tuesday in the districts of Dera Ghazi Khan and Rajanpur in South Punjab, the Swat valley in Khyber Pakhtunkhwa, Dir, Tank, Dera Ismail Khan, and South Waziristan.

At least 23 of Sindh province’s 30 districts have been deemed disaster-hit in the meantime. Following the airfield’s disappearance in the fl, the Nawab Shah airport was shut down.

The majority of flash floods occur in and around Dera Ghazi Khan and Rajanpur, which are located in the Pakistani portion of the Sulaiman Mountain range, which extends from the northern section of Balochistan province to southwestern Khyber Pakhtunkhwa and southern Punjab.

A number of areas have been hit by the current monsoon spell, which the Met Office predicts will stretch from Wednesday, August 23, to Friday, August 26, from Gilgit Baltistan to Hyderabad in Sindh.

In a Horrific incident five brothers swept away in swat flash floods.