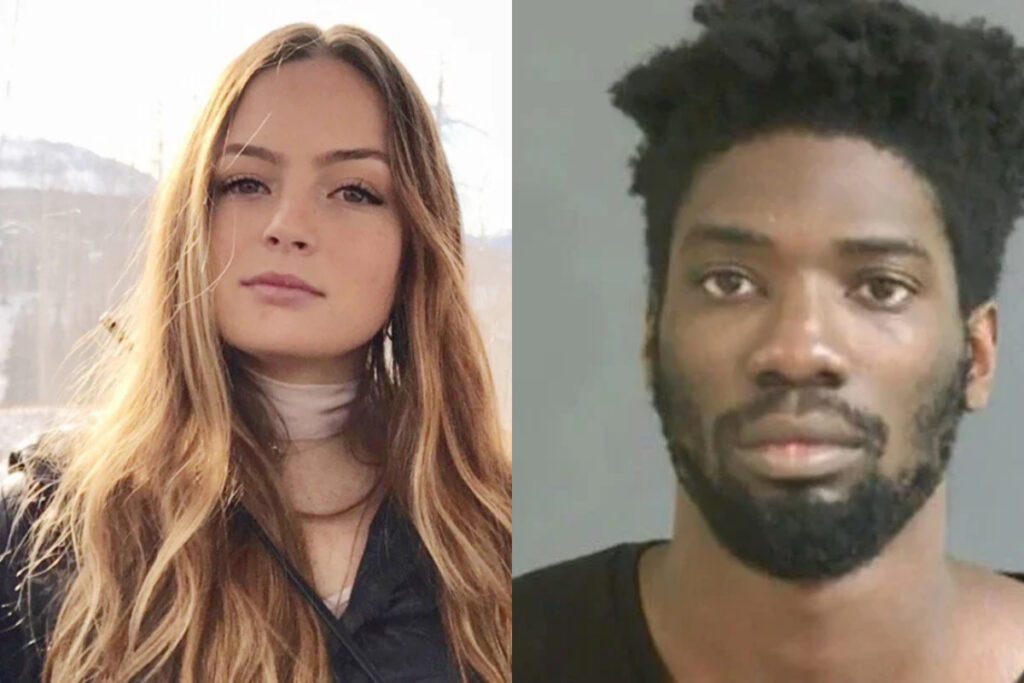 NEW information on the slaying of UCLA student Brianna Kupfer, who was fatally hacked to death while working in a high-end furniture business, has come to light.

Kupfer, 24, was fatally stabbed more than two dozen times in a violent knife spree in January while working at the upscale Los Angeles shop.

Kupfer had 26 stab wounds, according to an autopsy, People magazine claims.

According to the autopsy report, the 24-year-old suffered eleven stab wounds, eleven of which were to his chest.

After his arrest on January 19, he was given a murder charge on January 21.

Prosecutors added that the 31-year-old accused murderer now faces a special charge of use of a lethal or dangerous weapon.

Authorities found that Smith did not previously know the young woman and that his attack on Kupfer was random.

Months later, it is still unknown what motivated Smith to attack.

She seems to have sensed that the man who entered the business was off-kilter.

Smith was “giving her a horrible vibe,” Kupfer texted a friend, according to Lt. John Radke.

Sadly, the lieutenant remarked, “That person did not instantly see the text.”

According to the police, Smith was observed moving around the neighbourhood and going into various shops before entering Croft House.

He may have attacked Brianna after finding she was by herself, according to speculation.

About fifteen minutes after Smith left the furniture store, a client arrived and discovered Kupfer on the floor.

Just a few days after Kupfer was killed, her father, Todd, spoke about the atrocity in broad open on FOX News.

According to Todd, who spoke to the media, “crime is really on the rise, and there are many criminals on the streets who shouldn’t be there.

“We have a lot of politicians who have somehow forgotten about people and believe that the way to win votes is to assist those who are at the bottom of our society and grant them rights.”

In his subsequent remarks, he described his daughter as a “loving person” who was “working to make herself and everything around her better.”

He continued: “She cared about people.

“We need to champion [my daughter] as a beacon of what’s wrong and make sure that people recognize that – because it could be their children next, and it’s just an impossible price to pay.”