HORRIFFIC: CCTV video shows Thomas Nutt dragging his wife’s body in a suitcase after killing her on wedding day 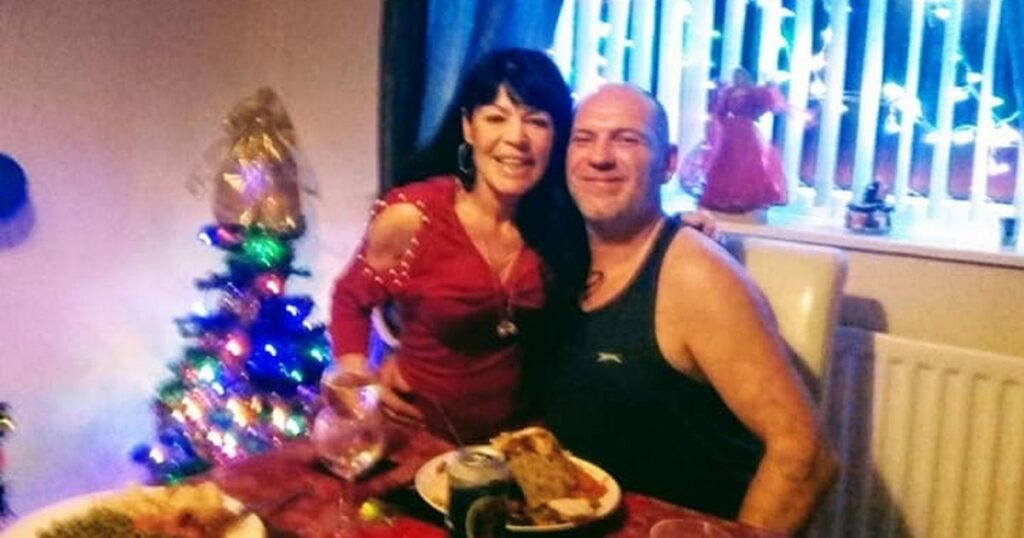 Thomas Nutt, 46, of Lightcliffe, England, has been awarded a 22-year prison term on Friday for the murder of his wife, Dawn Walker,

Prosecutors claim that Thomas Nutt was seen on CCTV footage reportedly using a suitcase to dispose of his wife’s remains. In order to give the appearance that his wife had apparently vanished, Nutt is also accused of sending phoney text messages from his wife’s phone.

"A man has been found guilty of murdering his new wife on their wedding night and hiding her body in a suitcase.

"Thomas Nutt, 46, of Halifax, was found guilty today at Bradford Crown Court of the murder of his 52-year-old wife, Dawn Walker."https://t.co/UtM5FLSiAg

Bradford Crown Court decided the matter. Prosecutors claim that four days after the alleged murder, Dawn Walker’s body was found at a children’s park. He was charged with first placing her body in a suitcase after concealing it for some time in a cabinet.

Who is Thomas Nutt
Thomas Nutt Bio – Thomas Nutt Wiki
Thomas Nutt has been jailed for murdering his wife Dawn Walker on their wedding night before stuffing her body into a suitcase.https://t.co/gVxDQ7NQu3 pic.twitter.com/dMnHZK32nd

“There are no words to describe how it feels for us every single day, waking up knowing what this person did to her, it is truly heartbreaking for each and every one of us. I pray he is never allowed to do this to another family.”