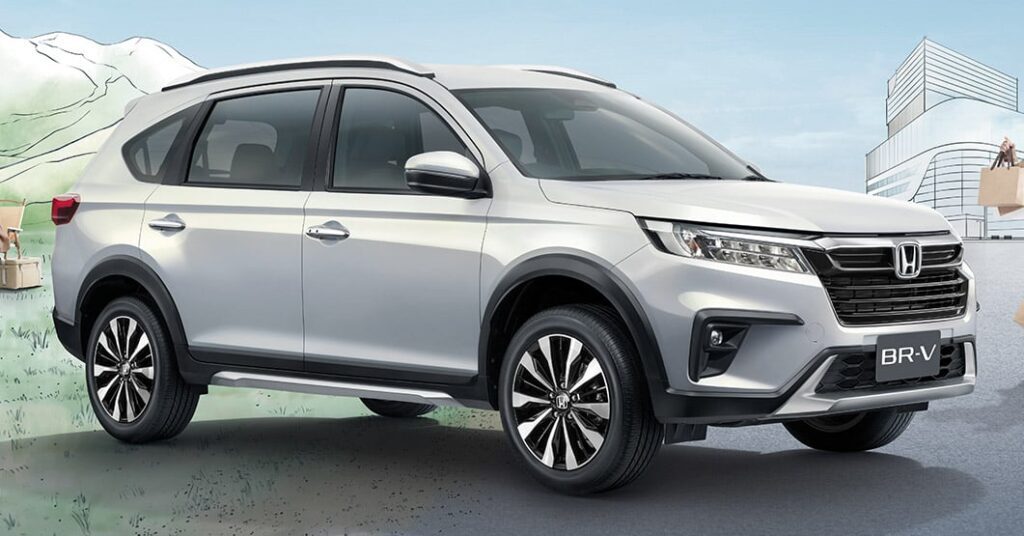 With the introduction of new SUV generations, Honda is expanding its presence in the crossover SUV industry.

The automaker has made its all-new Honda BR-V debut in Thailand in order to compete with vehicles like the Suzuki XL7, Mitsubishi Xpander, Toyota Rush, etc. 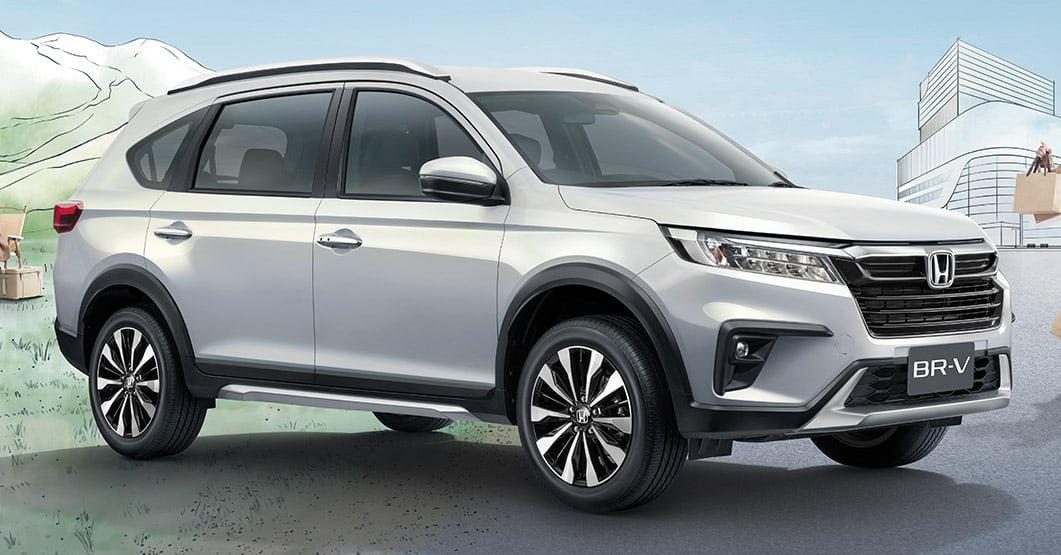 The new BR-V has a more mature appearance with clean lines, superior proportions, and a circular profile in contrast to the first-generation BR-V, which was a jumble of uneven design components.

The front end has wider front grille, smoother bonnet, and updated headlamps. Although it looks better than the previous generation due to a sleeker design and new wheels, the side profile is identical to other crossover SUVs. 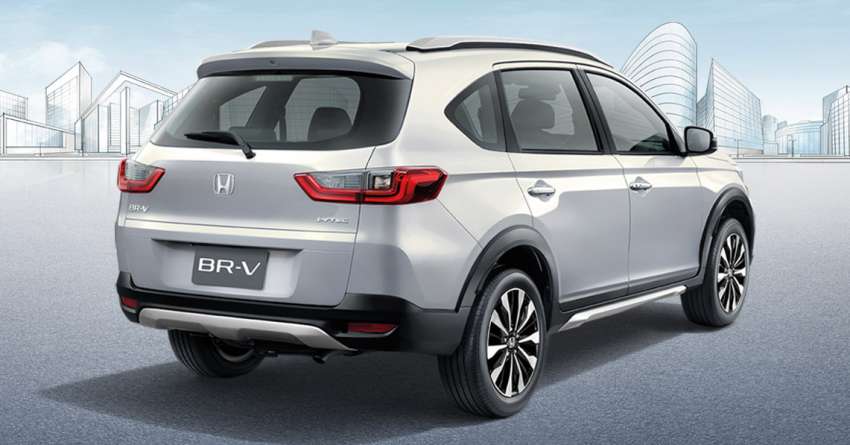 In comparison to the previous generation, the back end is also smoother, featuring a cleaner tailgate and a sharper taillight design. In addition, the 2nd generation BR-V has a larger footprint and is marginally taller than the 1st generation.

The 1.5-liter, 4-cylinder, normally aspirated petrol engine with 121 horsepower and 145 Newton-meters (Nm) of torque will continue to power the crossover. It only uses a CVT automatic transmission to transfer power to the front wheels.

The new BR-V will be offered in two variants in Thailand — E (base-variant) and EL (range-topping variant). BR-V E has basic features such as:

The EL variant includes improvements such as:

In Thailand, the E and EL variants cost the equivalent of Rs. 5.5 million and Rs. 5.8 million respectively. Given the updates in both variants, the price makes Honda BR-V a strong contender in the compact seven-seater SUV market.

The debut of the second-generation BR-V by Honda Atlas in Pakistan doesn’t currently appear to be in the works. In order to compete in Pakistan’s five-seat compact crossover market, the business is preparing to introduce the 2nd generation HR-V.
Honda BR-V
Share. Facebook Twitter Pinterest LinkedIn Tumblr Email