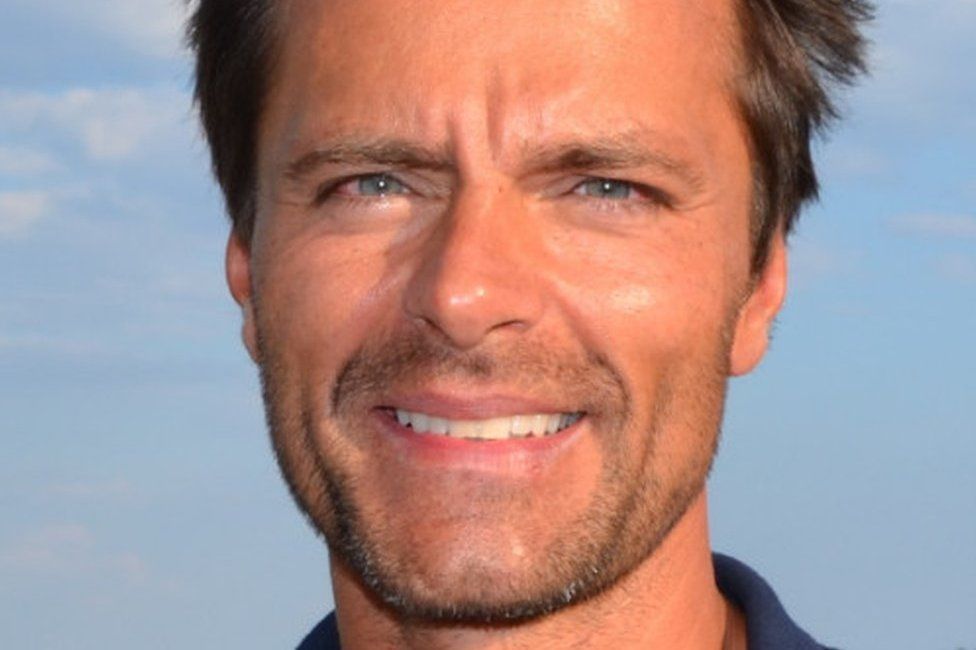 Italy has discovered the body of a British man who drowned himself after leaping from a boat to save his son.

Last month, Aran Chada, a resident of Leicestershire, travelled to Lake Garda with his partner and two kids.

The local coast guard reported that volunteers discovered his remains on Tuesday after he went missing after submerging on July 22.

According to the report, the family is currently in the UK but will be flying back to Italy to identify the body.

The holiday is said to have been planned to honour Mr. Chada, who was about to turn 52 at the time.

Following the rescue of his kid, the coastguard stated that this was “more or less near the region where he was spotted sinking” and that his drowning was “probably caused by an illness”.

The volunteers of Lake Garda were able to find Mr. Chada’s body on Tuesday afternoon, August 16, 2022, thanks to their professionalism in this situation and the equipment that was provided to them, according to the coast guard.

The coastguard previously disclosed to the BBC that Mr. Chada’s partner called emergency number 112 in Europe to raise the alarm.

They claimed that after “saving his son,” Mr. Chada “disappeared” close to the boat.

The father dove into the sea while the mother yelled, a witness informed the local newspaper.

The coast guard reported that one of their boats, which had been on patrol nearby, was despatched right away.

The search for Mr. Chada included the help of a helicopter, firefighters’ divers, police officers, and volunteers.

“We are helping the family of a British man who has died in North Italy,” a Foreign, Commonwealth and Development Office official continued. “We are in communication with the local authorities.”