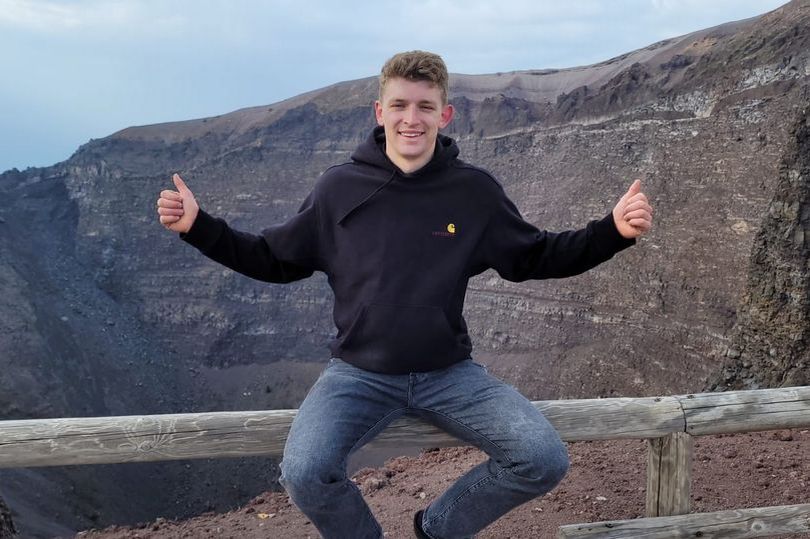 An “amazing” man lost his life after having trouble swimming on his first date, and tributes have been made to him.

23-year-old Haydn Griffiths drowned in the River Mersey while attempting to swim near wind turbines. At the time of his death, he was on his first date, and the two were trying to swim near the turbines when Haydn had trouble in the water.

She swam three miles to the shore to find assistance, and when she arrived at the beach, she could “still hear him shrieking.” Haydn’s loved ones claim that he “calmed” his anxious date at the time. Haydn tragically submerged, never came to the surface, and his death was eventually discovered four days later. 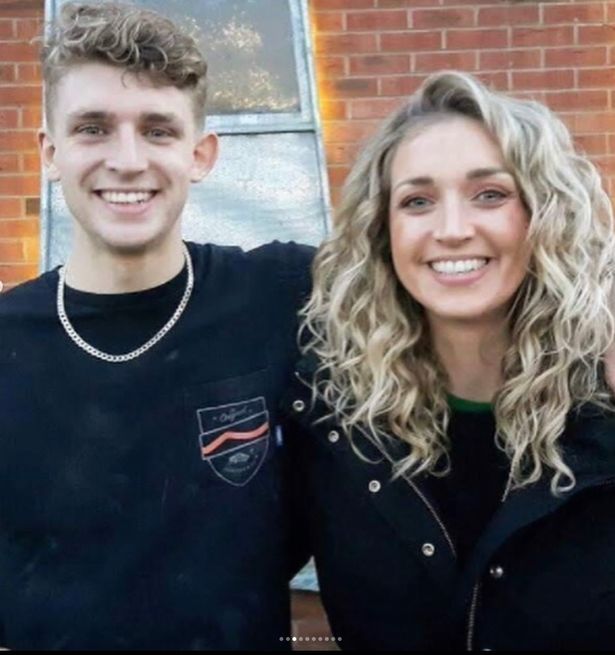 On Tuesday, July 19, about 10:30 p.m., Haydn was last seen in the water close to Derby Pool in New Brighton. Along with the police and the fire department, the coast guard and volunteer lifeboat crews launched a massive search and rescue effort that lasted for 18 hours.

On Wednesday, July 20, at 5:00 p.m., the search was suspended, and on Sunday, July 24, Liverpool police discovered Haydn’s body at the Pier Head. According to the Manchester Evening News, Haydn’s devastated family claims that while he was a strong swimmer, they suspect that a jellyfish sting he experienced earlier on the day of his disappearance may have hindered his ability to swim efficiently.

His family claims that before his girlfriend swam to the shore to seek assistance, he “calmed” her down. At that point, Hayden was still visible and audible in the water, but he quickly vanished and did not emerge again.

According to his relatives, he “calmed” his girlfriend down before she swam to the coast to seek assistance. Hayden was still visible and audible in the water at that point, but he quickly submerged and did not reappear.

Megan Griffiths, Haydn’s sister, said: “When she arrived at the shore, Haydn’s partner could still hear him yelling. Her 30-minute run up the beach to obtain assistance included several stops. The response came so quickly. I had complete faith that we would find him. We are currently working to spread the word about what transpired.”

Haydn, according to 29-year-old Megan, had recently completed a refresher course on saving lives at sea and was educated about breathing techniques.

Haydn had logged many hours at sea, participating in sailing competitions and working on oil tankers and superyachts all throughout Europe. Although Haydn is an accomplished swimmer, his sisters Megan and Brogan, father Bryn, and mother Diane want to spread the word about how simple it is to get into trouble in open water.