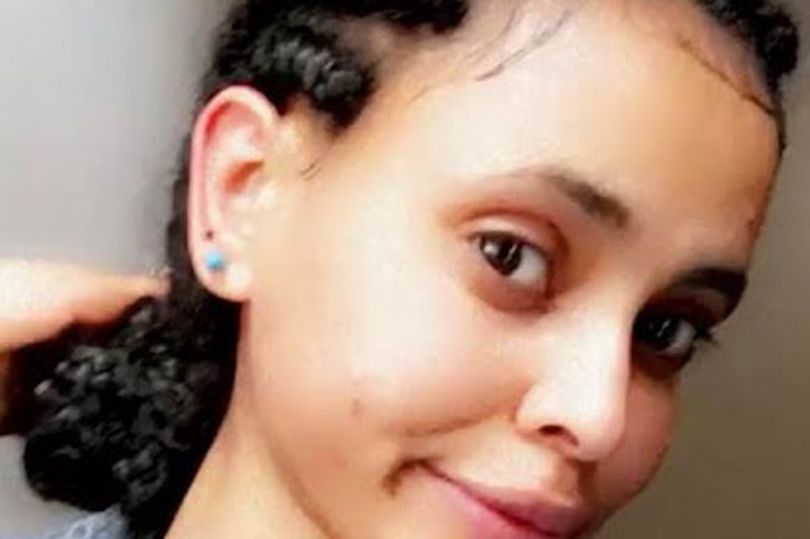 A man has acknowledged fatally stabbing a 19-year-old lady at her Birmingham home before escaping to Stoke-on-Trent. This morning, Halefom Weldeyhannes was scheduled to go on trial at Birmingham Crown Court for the murder of Yordanos Brhane.

But the 26-year-old, who is from Sheffield’s London Road, admitted to killing the victim. Prosecutor Christopher Quinlan QC requested a postponement of the sentencing so that the victim’s family members could provide impact statements.

Weldeyhannes, who had no prior convictions, had a mental report prepared, according to defence attorney Charles Miskin QC. If the prosecution’s claim that the defendant had brought a knife to the scene was true, Judge Simon Drew QC questioned Mr. Quinlan.

He stated that he needed to think about that. I had assumed that the Crown’s position was that there was no proof of such, according to Mr. Miskin. I’m going to postpone your case until tomorrow morning, Judge Drew informed the defendant.

“I’d want to be able to sentence you tomorrow, but that might depend on some information I get today. By 10.30am, I’ll make a final choice.” Weldeyhannes was kept in custody by him.

On July 31, 2016, Miss Brhane was discovered with multiple stab wounds at a home on Unett Street in Hockley, Birmingham. After arriving at the crime site “nearly an hour” later, West Midlands police reported itself to a police watchdog.

Officers found the adolescent had many knife wounds when they arrived at the death scene around 7 a.m. The victim knew Weldeyhannes, according to the police. Later, he was detained in Stoke-on-Trent.