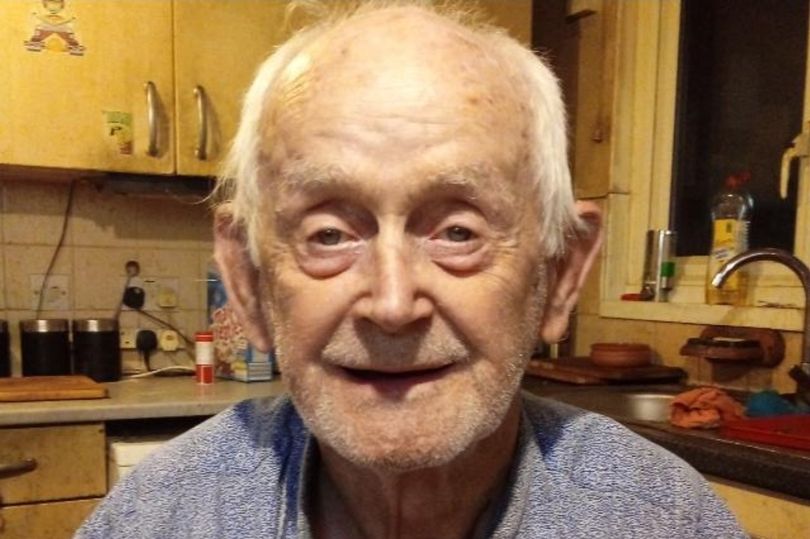 Next spring will see a preliminary trial for a man accused of repeatedly stabbing an elderly mobility scooter user in the neck, chest, and belly. On August 16, in Greenford, West London, Lee Byer, 44, is accused of killing Thomas O’Halloran, 87, in what a prosecutor has called a “vicious attack.”

Police were called at around 4 o’clock in the afternoon by a member of the public who had seen the victim riding his scooter from a corridor between Runneymede Gardens and Welland Gardens in Greenford, Ealing. Even though his body had obvious stab wounds at that point, Mr. O’Halloran was still able to convince the onlooker that he had been attacked.

Within minutes of their arrival, the police discovered Mr. O’Halloran unconscious and in need of assistance from bystanders. At 4.54 p.m., he was declared dead at the site despite police and medical personnel taking over first aid.

A post-mortem examination revealed that the grandpa, also known as “Uncle Tom” or “Tommy,” had suffered several stab wounds to the neck, chest, and abdomen. He was well-liked “throughout the local community.” On August 19, Byer, of no permanent address, was accused of killing Mr. O’Halloran and in possession of a big knife.

He made his initial appearance at the Old Bailey on Tuesday, August 23, before Judge Mark Lucraft QC, the Recorder of London. The accused made his appearance via video link while being held at Belmarsh jail and donning a grey tracksuit.

Judge Lucraft remanded the defendant in jail and scheduled a plea hearing for November 8 with a provisional trial beginning on May 2, 2023, and lasting up to three weeks. Mr. O’Halloran, who was originally from Co Clare in western Ireland, was an enthusiastic musician who was “extremely popular” in Greenford. He frequently played his accordion for charity outside a London Underground station. Social internet videos show him busking months before the murder to collect money for Ukraine.

His sister, two brothers, nieces, and nephews are among the people he left behind in his family. Martin Conway, a senator for Fine Gael, stated that Mr. O’Halloran frequently travelled to Ireland and that his passing had put his hometown of Ennistymon in “great shock and sadness.” Tommy, as he was called, travelled back to Ennistymon nearly every year up until approximately ten years ago, according to Mr. Conway. Tommy departed Ennistymon for London 71 years ago.