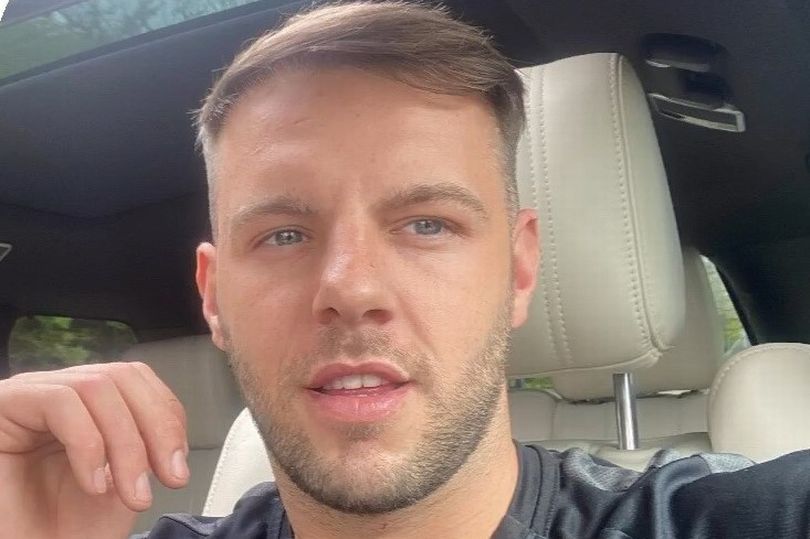 The public is being asked for any information as Greater Manchester Police search for a man who is wanted on suspicion of murder.

John Bellfield, 28, is wanted on suspicion of killing Thomas Campbell last month, and police have made a public appeal for information about him.

In addition to numerous other police departments making information requests, officers are requesting that anybody with any information or who sees Bellfield immediately call the police.

On July 3 , Thomas Campbell, 38, was discovered dead at a residence on Riverside in Mosley, Greater Manchester.

Detectives had opened a murder investigation over the event, which they believe was “targeted and deliberate.”

Campbell’s death has been blamed on three persons, and according to police, his family is getting support from specialised cops.

Stephen Cleworth, 37, and Reece Steven, 29, had appeared via video connection at Manchester Crown Court with Colleen Campbell, 38, for a preliminary hearing. 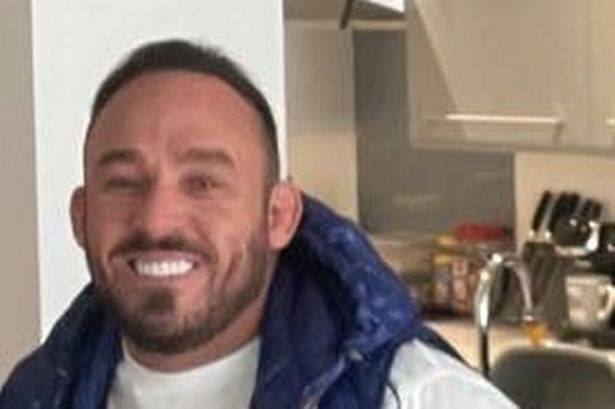 Do not approach Bellfield, and instead phone 999 if you see him, a police spokesperson told the Daily Star. We’re actively looking for him, so if you know where he is, please get in touch with us right away.

He is a native of the city’s Openshaw neighbourhood and is thought to have ties to Lancashire, however he could reside anywhere in the nation.

Can you assist @gmpolice colleagues in finding #wanted man John Bellfield? South Yorkshire Police asked in a tweet. He might have gone anyplace in the UK. Please get in touch with GMP if you know anything.

Who was Elinor O’Brien? Beautifull teen stabbed to death