Government Announce Public Holiday in School and Colleges till 2 September 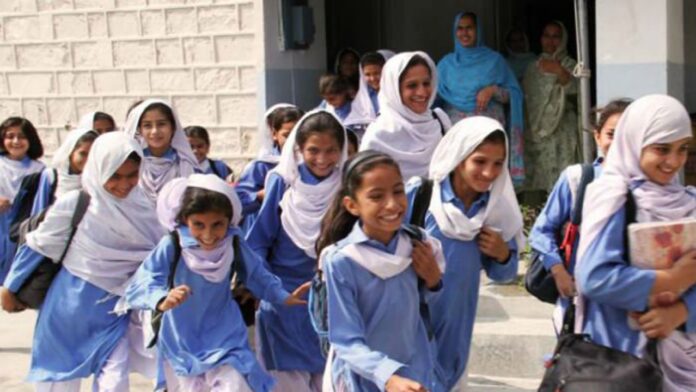 the Balochistan government announced on Sunday that all educational institutions in the province will remain closed until September 2 due to the devastation caused by flash flooding caused by abnormal monsoon rains.

Mir Naseebullah Mari, the provincial Education Minister, made the announcement.

The prime minister stated that floods have wreaked havoc across the country, particularly in Sindh and Balochistan, and urged philanthropists to donate to the government in order to provide food and shelter to those affected.

“People have so far donated generously. Last night, a man donated Rs60 million and asked against mentioning his name while a group of businessmen donated Rs450 million which will also be deposited in the account of PM relief fund,” Shehbaz Sharif said.

“I have not seen this devastation from floods before and currently more than 1,000 people have died while thousands other are injured,” he said.