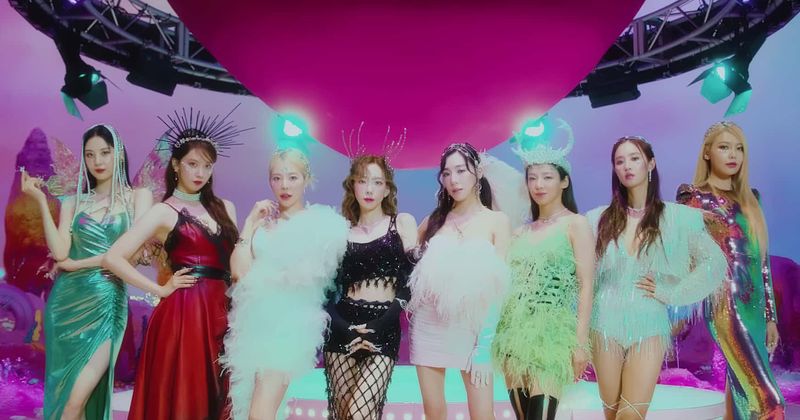 After 5 years, Girls’ Generation, also known as SNSD, is making a comeback. After their 2017 release of “Holiday Night,” one of the top second-generation K-pop groups, they entered an unofficial break, which upset their fans. Fans missed Girls’ Generation as an idol group while the members were focused on their individual music and acting endeavours. We have excellent news, though. SNSD is making a comeback with their reunion album “Forever 1” in August as part of their 15th debut anniversary.

Given that they are also the stars of their own reality series, “Soshi Tam Tam,” it appears that they are making up for lost time. Additionally, they can be seen on variety programmes like “Knowing Bros” and “Amazing Saturday.” For their anniversary and the release of their seventh studio album, “Forever 1,” Girls’ Generation will also host a live countdown on August 5 at 4:30 PM KST on their YouTube and TikTok channels (3:30 am ET). Here is all the information we currently have regarding SNSD’s reunion comeback.

How to listen Girls’ Generation ‘Forever 1’

The seventh studio album by SNSD, “Forever 1,” will be accessible on all significant music streaming services, including Spotify, Apple Music, MelOn, and others.