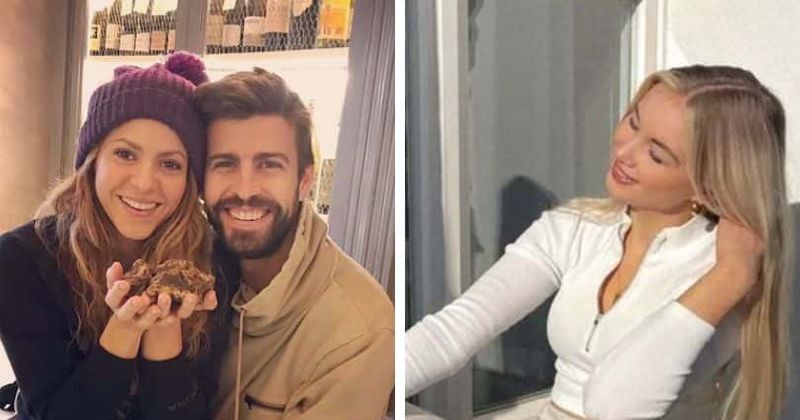 A recent Instagram picture from a fan page purports to show Gerald Pique, a star for Barcelona, and his new girlfriend dancing in underwear to one of Shakira’s newest songs. Fans think Gerald’s new girlfriend, Clara Chia Marti, a 23-year-old PR student, humiliated the 45-year-old Colombian singer by dancing to one of her singles, “Te Felicito,” while wearing a black bikini.

Pique, 35, and Shakira, 45, a pop singer, divorced in June after 12 years of marriage. The couple have two kids: Sasha, 7, and Milan, 9. After breaking up with his ex-girlfriend, The Sun recently revealed that Gerald had been seeing Chia in secret. Chia’s dancing video has been shared with 55,000 Instagram users but the post has been taken down. 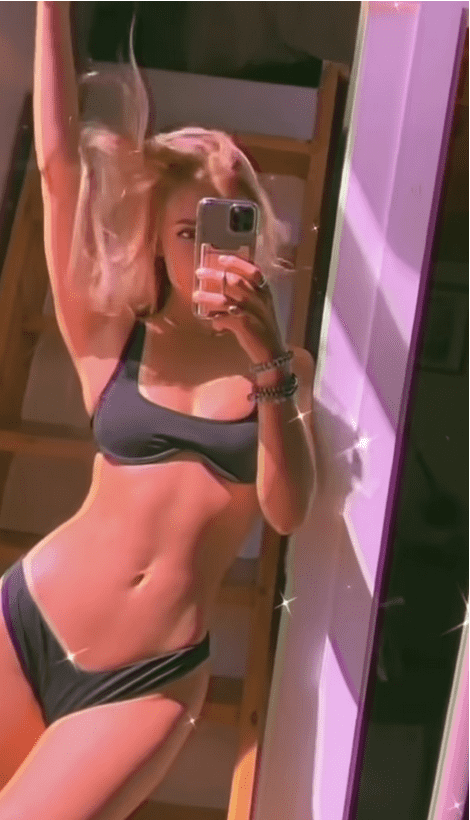 While working on events at his production business Kosmos, the PR student Chia, who is 12 years younger than Gerald, reportedly met him. An someone close to Chia said, “Clara and Gerard have been seeing each other for several weeks. She works for him in his workplace as an event planner while she is a student.”

According to recent reports, Gerard Pique, Shakira’s old boyfriend and the father of her children, was seen kissing his new love in public. According to reports, Marti and Pique shared a kiss while attending the Summerfest Cerdanya festival in Catalonia. The private scene was initially filmed by Spanish news organisation Socialite, but subsequently it also appeared on Twitter. “It is clear that there is a relationship, which excites me. Since this is a new side of Gerard Pique that we haven’t seen before, it will hurt Shakira a lot. I’ve never seen him interact with the performer in this way “Laura Roige, the host, commented