Four people were arrested in Islamabad for harrasing foreign tourists 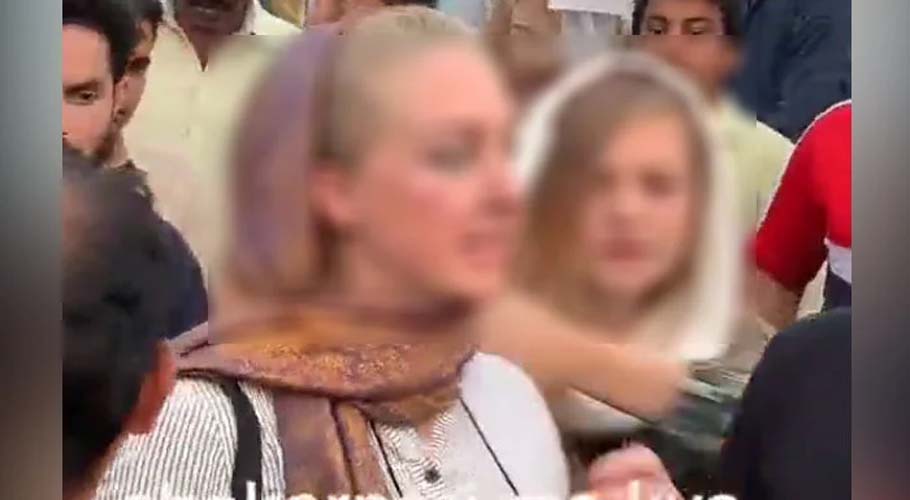 After a complaint was filed against the accused at the Aabpara Police Station, the Islamabad Police detained them for obstructing three foreign visitors.

The suspects’ phones were found by Islamabad Police, along with footage they claimed to be of the tourists being filmed. On August 15, a video of three foreigners, including two women and a man, being accosted by a mob in Shakarparian on Independence Day went popular on social media. The incident took place at that time.

As soon as the videos went viral on social media, users cried out for tourists to receive justice. Internet users requested that the offenders be dealt with right now.