Flavia Godinho Mafra mum to be killed by friend 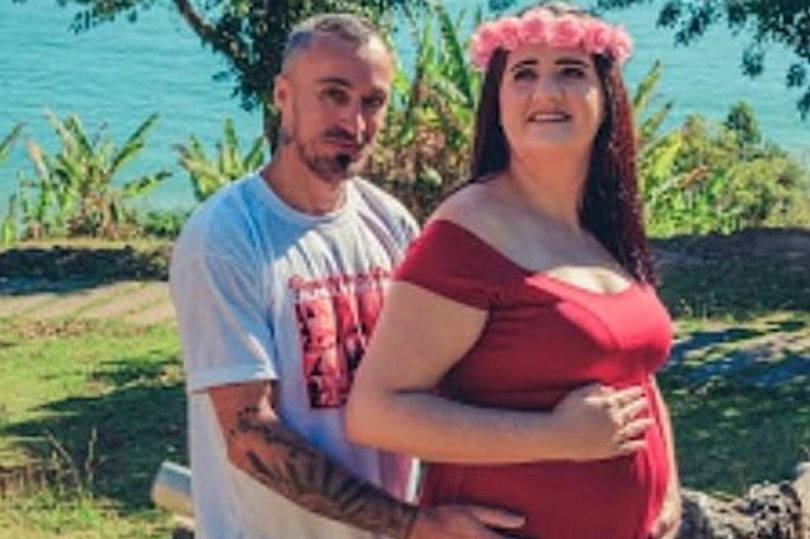 After an old friend attempted to abduct her unborn child, a pregnant woman who was 36 weeks along passed away.

According to the Mirror, they were married in October 2019 and are currently residing in Canelinha, in the state of Santa Catarina, in southern Brazil.

Since she had also recently announced her pregnancy on social media, her school buddy Rozalba Grimm offered to organise a baby shower for the newborn.

Flavia was instructed by Grimm to only attend the baby shower; she would take care of the rest.

On August 27, 2020, Flavia left for the party, but Valdeli soon realised that it had been several hours since she had checked her WhatsApp.

She never returned home. Other visitors responded that they had been informed it had been cancelled when he contacted them.

When the party’s cancellation was discovered, Flavia “left with someone else,” according to Grimm, who spoke to detectives after a missing persons complaint was made.

Members of the Valdeli family were on the hunt when they came across a big kiln in a ceramic warehouse.

Flavia’s body was inside the kiln; the baby had been removed from her and her stomach had been opened.

Her autopsy revealed that she had been struck over the head with a brick but had actually died from a haemorrhage.

She may or may not have been alive when she was sliced open.

Hospital employees reportedly expressed suspicion when Grimm and her husband Zulmiar Schiestl came at the facility with a newborn and claimed to have given birth.

They discovered no outward signs that she had given delivery, and the newborn girl had cuts on her back.

She had been attempting to claim Flavia’s baby as her own, it was discovered after tests were conducted.

CCTV evidence showed Flavia getting into Grimm’s car, and when confronted, she eventually acknowledged to being the “Womb Raider.”

Grimm was accused with attempted murder, kidnapping, femicide, and concealing a body. It is believed that she experienced a miscarriage of her own.

She had acted alone and hadn’t told her husband about her evil scheme, so he was first a suspect but was later cleared.

Grimm was found guilty and given a sentence of 57 years in prison despite the prosecution’s claim that she was mentally fit.

She was found guilty of aggravated murder, attempting to kill a baby, hiding a corpse, obstructing justice, kidnapping a minor, and denying a newborn’s rights.