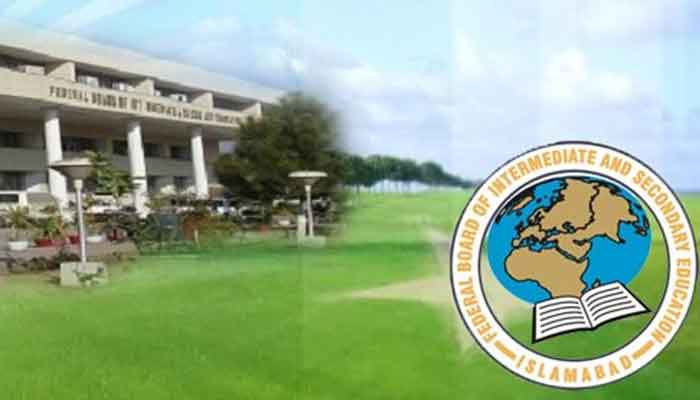 The second annual exams for Classes 9 and 10 (SSC Part I and II), which are scheduled to take place from September 22 to October 13, have a date sheet that has been released by the Federal Board of Intermediate and Secondary Education (FBISE).

“It is hereby notified for the general information of all concerned that SSC part I and II second annual examinations 2022 of the Federal Board of Intermediate and Secondary Education, Islamabad, shall commence with effect from Thursday, September 22, according to the given schedule,” the board said. Additionally, it stated that practical exams would start on Thursday, October 13, 2022.