FACT CHECK: Is There Any Shortage of Fuel in Pakistan 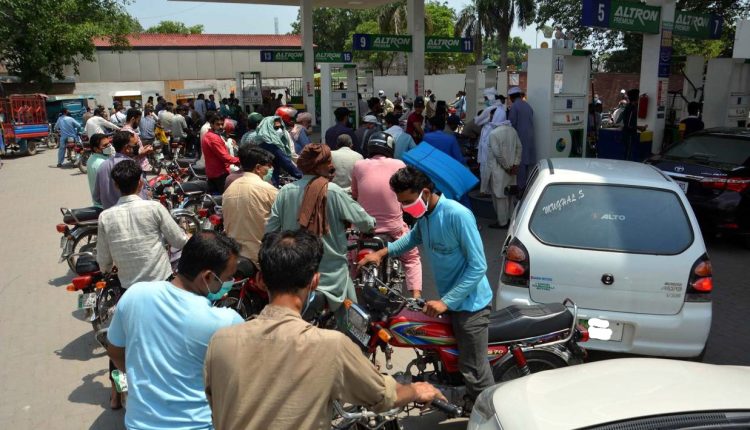 In Pakistan, there is no scarcity of gasoline or diesel, contrary to reports by the Oil and Gas Regulatory Authority (OGRA). The spokesperson Imran Ghaznavi claimed in a several tweets that “OGRA vehemently refute the allegations of Petrol/Diesel shortages. The nation has enough gasoline and diesel on hand to cover demand for 18 and 37 days, respectively.

In the second tweet, he said that the local refineries are playing their due role in meeting the demand for petroleum products.

The local refineries are playing their due role in meeting demand of petroleum products.
Spokesman OGRA
Imran Ghaznavi 1/2

After industry professionals and oil corporations issued warnings about a potential fuel scarcity in the nation, the reply was made. Along with other sectors, the petroleum industry is being impacted by the LCs problem.

On behalf of oil marketing companies (OMCs) and refineries, the Oil Company Advisory Council (OCAC) sent a letter to the finance secretary last week. It brought the situation caused by closed LCs to the ministry’s attention.

The council warned that “essential petroleum product imports may be harmed if LCs are not formed on a timely way, potentially creating a fuel scarcity in the nation.” The council also warned that if this occurred, the fuel supply would be jeopardised and that it may take six to eight weeks for things to return to normal.

“These imports require the opening of LCs,” the OCAC stated. “However, the industry is seeing major issues with the opening and confirmation of the LCs, which has resulted in a delay in several cargoes and a few cancellations as well.”

What do you think about Pakistan’s potential gasoline shortage? Please post your comments in the space below.