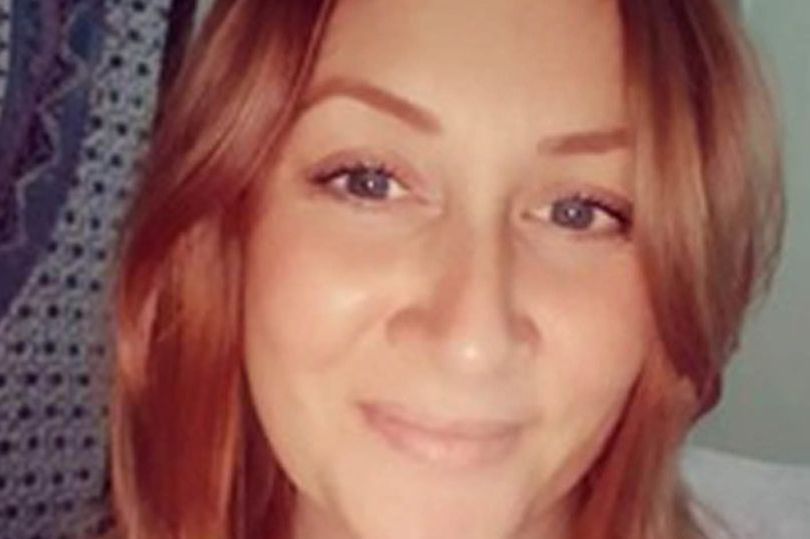 A man testified in court and denied killing Burnley mother-of-two Katie Kenyon. When he appeared at Preston Crown Court today, 50-year-old Andrew Burfield entered a not guilty plea to the offence (Monday August 22). On April 22, Katie was last seen entering a van in Padiham.

A missing persons investigation was started, and Lancashire Police officers spent a week looking for the 33-year-old, according to LancsLive.

Following “new information,” Katie’s body was discovered on April29,2022, in the Forest of Bowland. She died from head injuries, according to a post-mortem investigation performed on May 1.

Andrew Burfield, Katie’s ex-boyfriend, was accused with her murder. Burfield, of Todmorden Road in Burnley, spoke simply to confirm his name and make his plea. He was dressed in navy pants and a blue open-necked shirt. The accused killer’s plea was witnessed by family members of Katie in the public gallery. The trial will take place on November 14, 2022, according to Judge Robert Altham, Honorary Recorder of Preston.

Read More: Serenity Rose sexually abused at 17 and forced to work in brothel