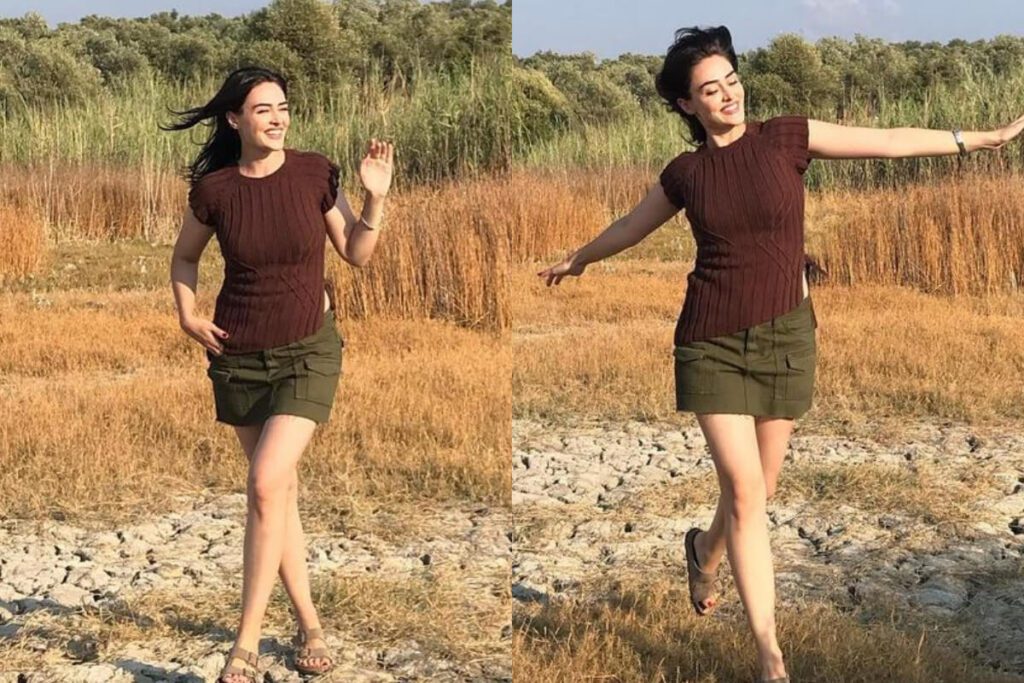 The Ertugrul celebrity was seen having fun in the widely shared photos and videos on social media. The user-generated photo album received millions of likes. 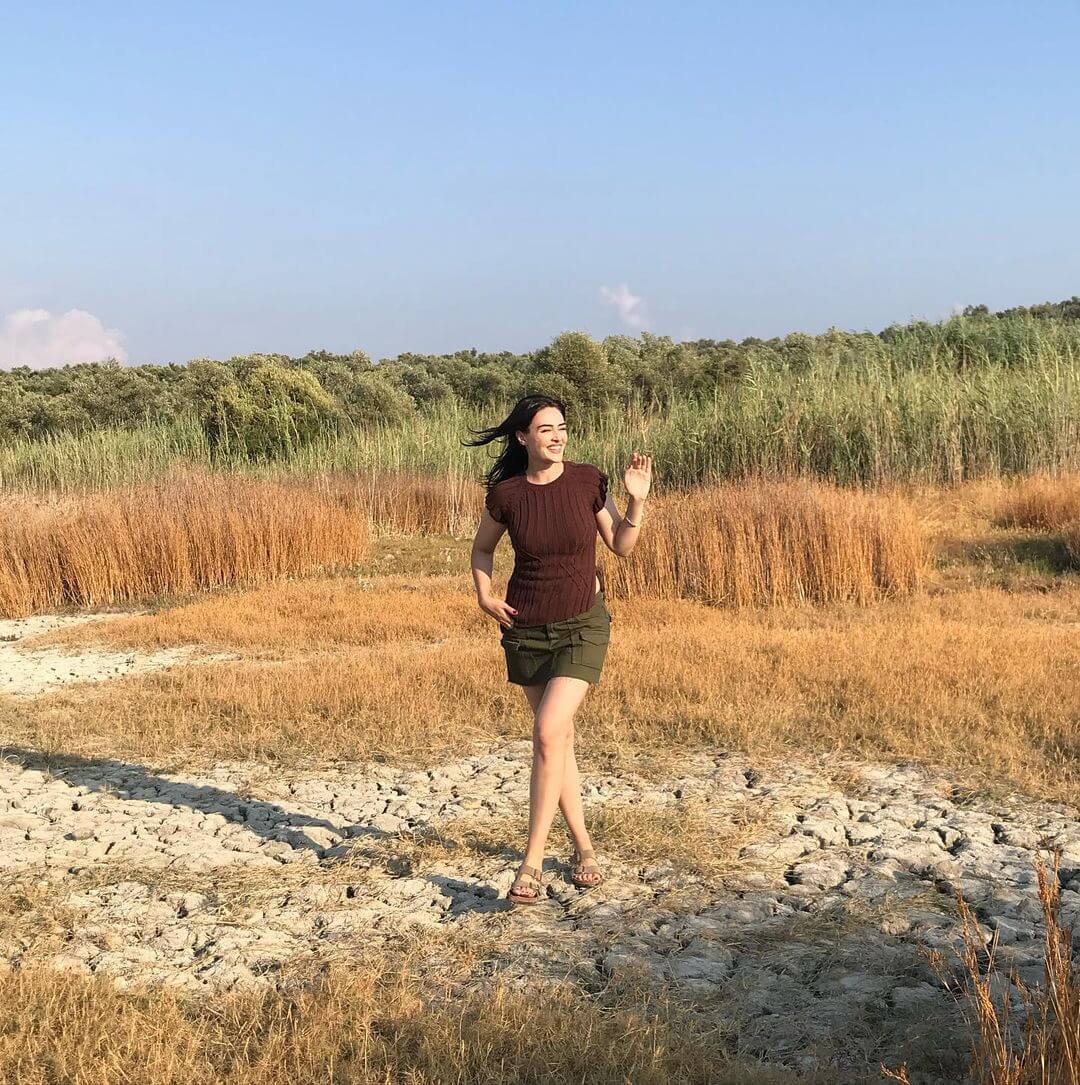 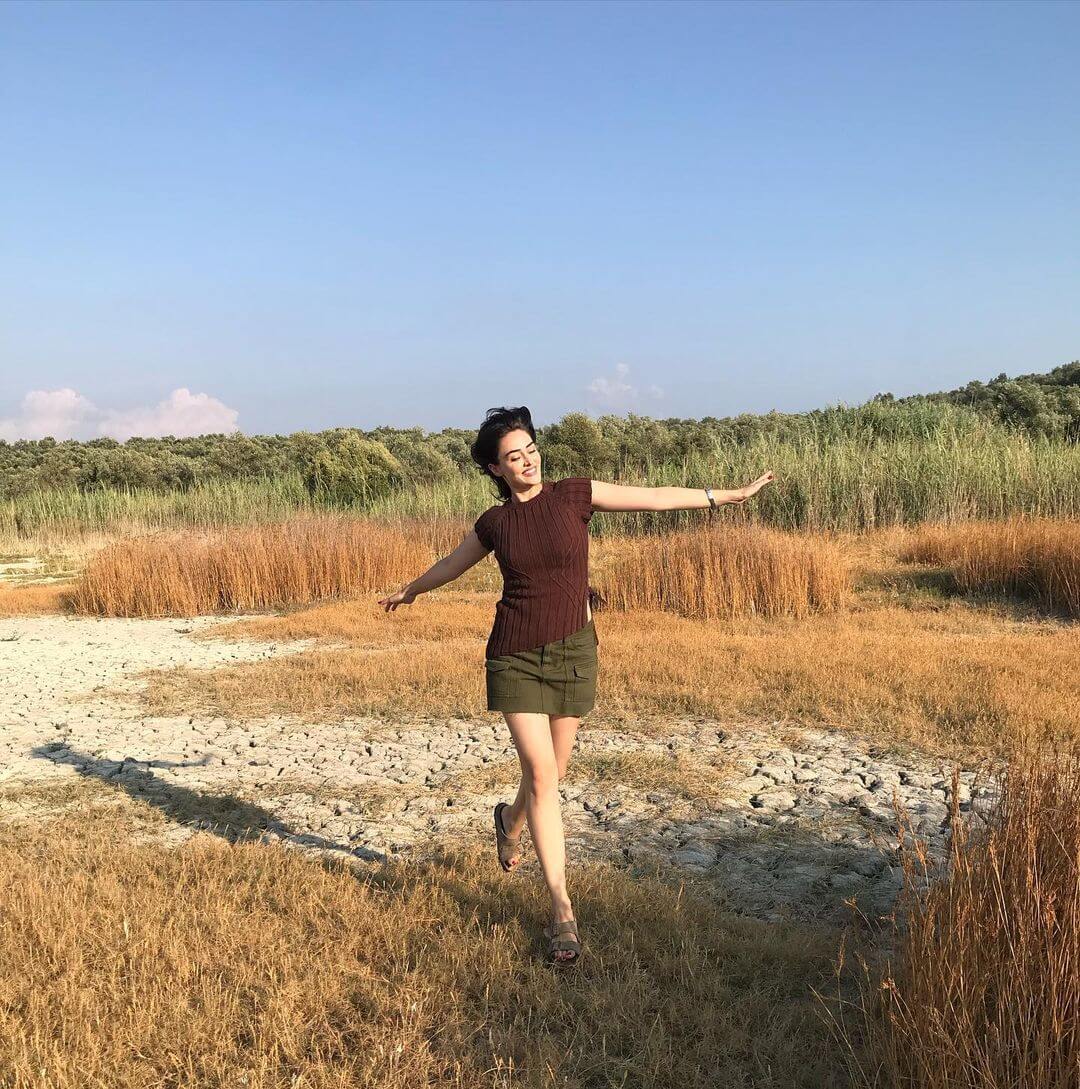 After Ertugrul was broadcast in Pakistan at the request of the country’s former prime minister Imran Khan, Esra Bilgic experienced enormous success there. Turkish performers from the series became overnight stars once the serial swept the nation.

The celebrity’s portrayal of Halime Sultan in the Turkish programme garnered her a number of prizes.

Since then, the celebrity has agreed to serve as a brand ambassador for various Pakistani companies.

She most recently appeared in the movie Adanis: Kutsal Kavga. Following the conquest of Istanbul, it relates the tale of a group of believers created to guard a crucial secret.