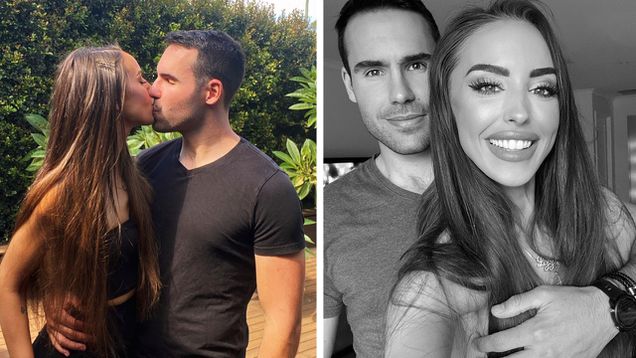 Elizabeth Sobinoff of Married at First Sight has announced her engagement to engineer Alexander Vega.

The reality TV star, 31, announced the happy news on Instagram on Sunday evening, alongside a photo of the couple kissing.

‘Engaged to the love of my life. My everything. I’m so UNBELIEVABLY HAPPY,’ Lizzie wrote beside the image, before adding several celebratory emojis.

Lizzie made sure her diamond sparkler was front and centre in the shot, as she tenderly wrapped her arm around her fiancé.

Lizzie’s post was quickly flooded with comments from her fellow MAFS stars, with Liam Cooper writing: ‘Omg, congratulations to the both of you. Wonderful news! Now let’s party xx’

Elizabeth, who has been dating Alexander since late last year, kept her beau’s identity hidden for months before revealing it at Easter this year. 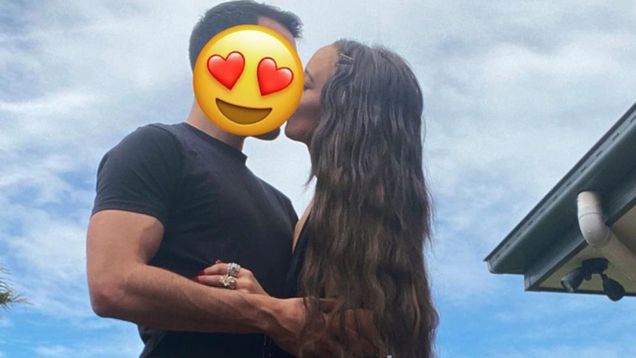 ‘As a whole, I’m incredibly private; I did reality TV a long time ago.’ ‘I’m so protective of my partner, and there are so many negative, gossiping people out there who go out of their way to talk trash,’ she wrote on Instagram at the time.

‘I’ve never felt such love, so hopefully people understand why I’ve been so protective.’

In response to her critics, Elizabeth stated that she had no regrets about concealing Alexander’s face and that she ‘doesn’t need to justify herself.’

‘I get it. We’d been together for a while, but I was enjoying myself. ‘Without others knowing on a larger platform,’ she added.

Elizabeth’married’ Seb Guilhaus on MAFS 2020, and they dated for a year before splitting.

‘We have mutually decided to end our relationship as boyfriend and girlfriend,’ they announced in identical Instagram posts. 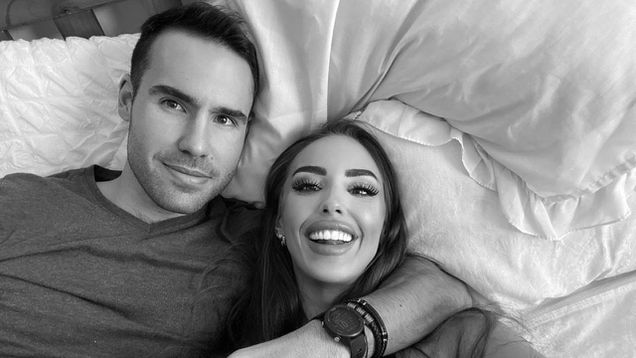 In November, Elizabeth sent fans into a frenzy in when she shared a black-and-white photo on Instagram of herself locking lips with a mystery man.

Daily Mail Australia later revealed the man in the photo was Alexander Vega, a 30-year-old field service engineer based in Sydney.

A source close to Elizabeth confirmed the news on December 1, saying: ‘They’ve been together for a few months but are keeping their relationship very low-key.’

‘Lizzie is the happiest and most confident she has been in a while, so it melts my heart seeing her so charmed,’ they added.

Alex is a computer repair expert with over a decade of experience working in the information technology and services industries.