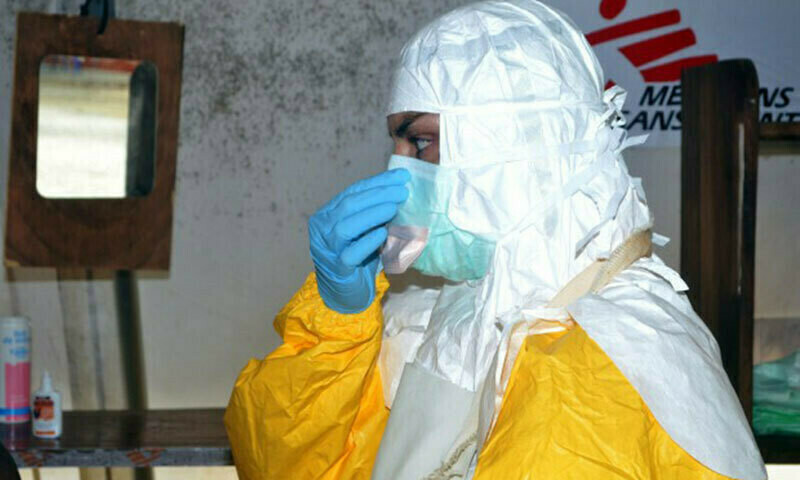 Ebola virus outbreak in Pakistan: The National Health Organization (NIH) has voiced concern that the Ebola virus could travel from the African nation of Uganda to Pakistan.

On Tuesday, the NIH released a warning on a potential Ebola outbreak in Pakistan, advising institutions that might be affected to be on high alert.

The Central Health Establishment will keep an eye on travellers travelling from Uganda, and the NIH will be informed of any suspected Ebola cases arriving in Pakistan, per the advice.

According to national norms, samples from suspected Ebola cases will be submitted for testing while suspected cases arriving in Pakistan would be confined, according to the NIH.

Uganda reported hundreds of Ebola-related deaths between 2000 and 2019.

The SUDV virus is the root of the most recent human Ebola outbreak.

The advice claims that regional and international authorities are concerned about the spread of Ebola.

Despite the outbreak, WHO opposed trade and travel restrictions on Uganda in its warning letter.

The Central Health Establishment has urged trade associations to be on the lookout for potential Ebola virus carriers among travellers and suppliers.

What is Ebola Virus?

Its symptoms may appear anywhere between 2 to 21 days after exposure to the virus.

Some patients may also experience: rash, red eyes, hiccups, cough, sore throat, chest pain, difficulty in breathing and swallowing, as well as bleeding inside and outside the body.

Transmission of the virus

Ebola virus is introduced into the human population through close contact with the blood, secretions, organs or other bodily fluids of infected animals such as fruit bats, chimpanzees, gorillas, monkeys, forest antelope or porcupines found ill or dead or in the rainforest.