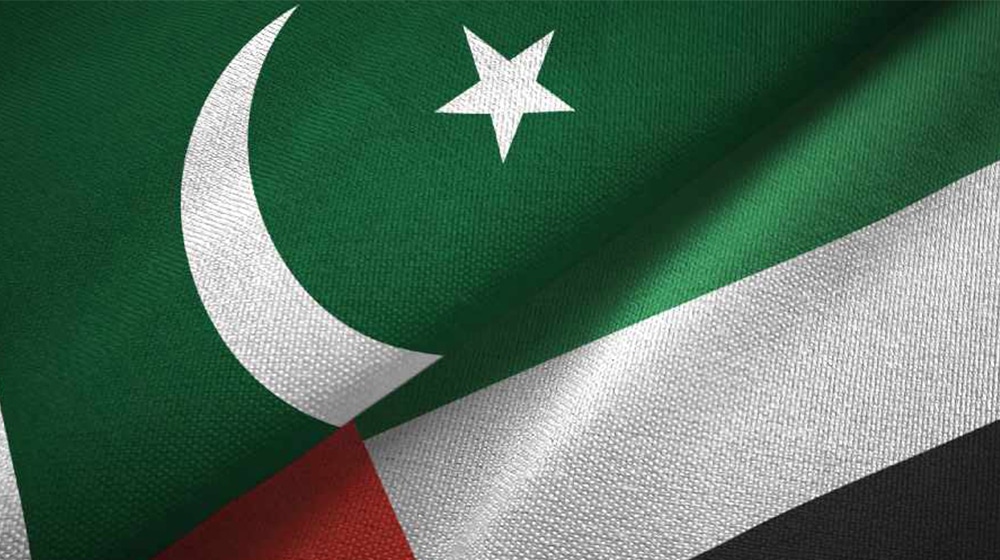 The Pakistani consulate in Dubai has informed Islamabad that travellers from Pakistan to the UAE need to have a valid work visa, AED 5,000, and a return ticket.

The announcement comes after 80 Pakistanis were deported after being found in possession of bogus return tickets and for other reasons.

The consulate notified the Foreign Office in a letter on Saturday that these individuals’ admission into the United Arab Emirates had been denied for various reasons, and it encouraged the Ministry of Foreign Affairs to advise Pakistani travellers looking for employment in the UAE to get a valid work visa.

Travelers to the Gulf state are required to have valid round-trip tickets, a visa, and AED 5,000 on them, according to the letter.

The consular staff was informed that over 80 Pakistanis had been turned away by the UAE immigration authorities for various reasons after receiving a question from a visitor at Dubai Airport. One-fourth of them, 40 Pakistanis, were flown back to Pakistan on the same flight that brought them to Dubai, and the other one-half were sent on alternate planes that were available.

The Pakistani delegation reported that it had asked the UAE immigration authorities to permit admission into the UAE for Pakistani passport holders with valid visas, but the request was turned down for the reasons mentioned above. The Emirati officials insisted that in this case, everyone must have legitimate return tickets and at least AED 5,000 in cash.