A former Miss England has shifted her focus to helping the team prepare for the Qatar 2022 World Cup.
Dr. Bhasha Mukherjee, 27, is a physician, model, and previous winner of beauty pageants. She was named Miss England 2019 and represented England at the Miss World 2019 competition.

Despite the coronavirus pandemic, the brunette beauty kept up her medical career and suspended her charitable endeavours in order to assist at the hospital where she had previously worked.

She has recently developed a passion for football as well.

In an interview with the Daily Star, Bhasha said in exclusive, “Funnily enough, I only started watching and following footy last year for the Euros. Otherwise, I prefer watching Netflix horror movies.

But with England playing in the Euros finals the previous year and enjoying that with family, it was undoubtedly a moment of cultural history made. 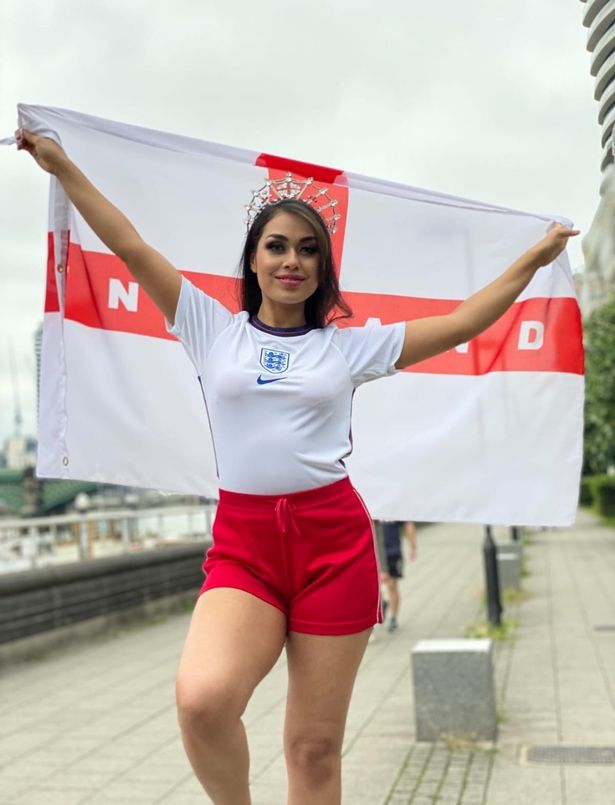 Bhasha is not only a fan of the game; she also has her sights set on the players.

She admitted, “They’re all a bunch of hotties, I won’t lie, but I have a soft place for Harry Kane.

I won’t pretend to be an expert in football and comment on his technical skills, but he has a brooding air about him.

Bhasha has high expectations for the team this year despite not knowing how well they will perform. 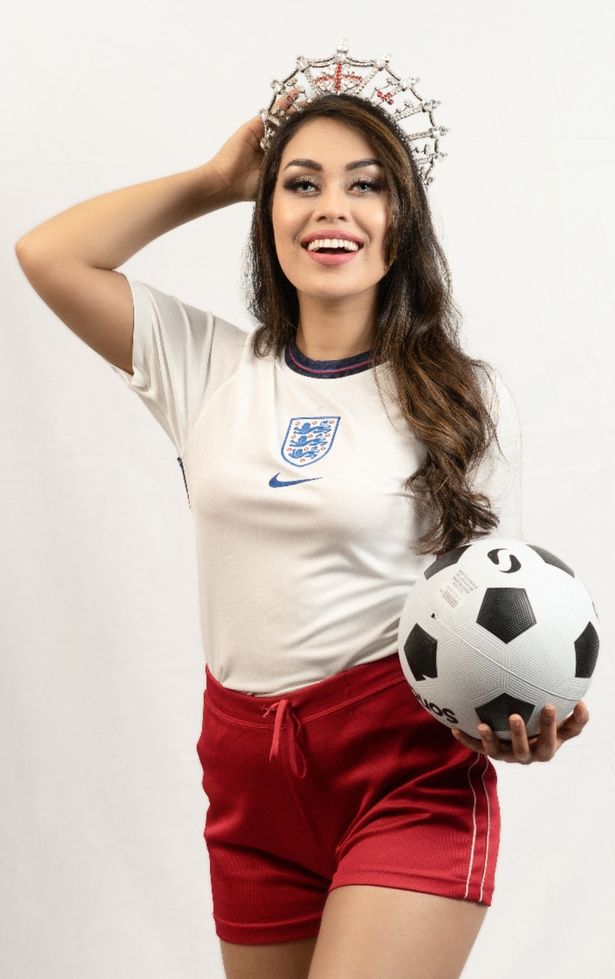 In the end, she will still be there for them, no matter how they perform.

“I’m positive they will be trying their best whatever the outcome,” she said.

“We played ever so well at the Euros last year so there’s every chance for a win this year.

“I’m going to keep my fingers and toes all crossed for the team this year!”

Bhasha is not only a doctor, a former Miss England winner, and a football enthusiast; she also speaks five languages and has two medical degrees. 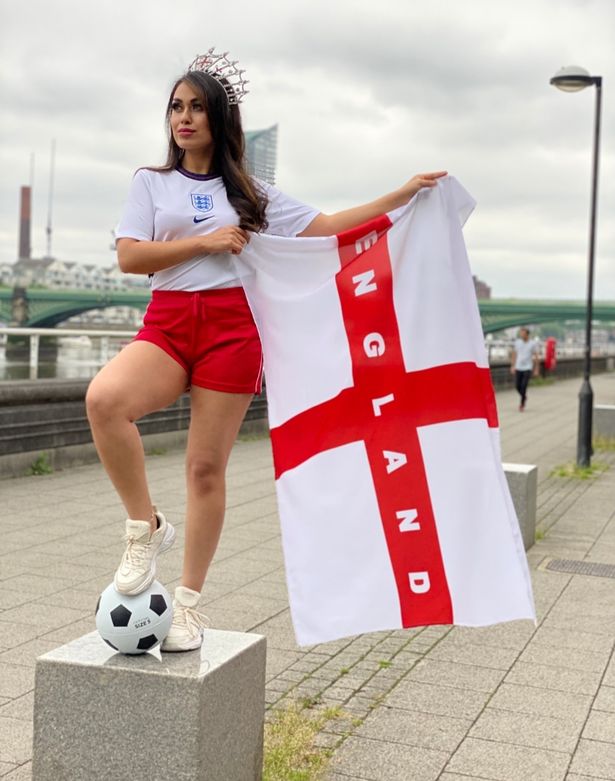 She has also previously made headlines when, in March 2020, she renounced her throne in order to work once more as a doctor on the front lines of the coronavirus outbreak.

In her capacity as an ambassador for the community and development charity Coventry Mercia Lions Club, the 24-year-old spent four weeks in India.

But as the coronavirus situation deteriorated back in the UK, Bhasha began to receive messages from her former coworkers detailing how difficult it was for them.

She made the choice to get in touch with the hospital’s administration to inform them that she was able to resume working.

Without a doubt, Bhasha possesses a wide range of skills.