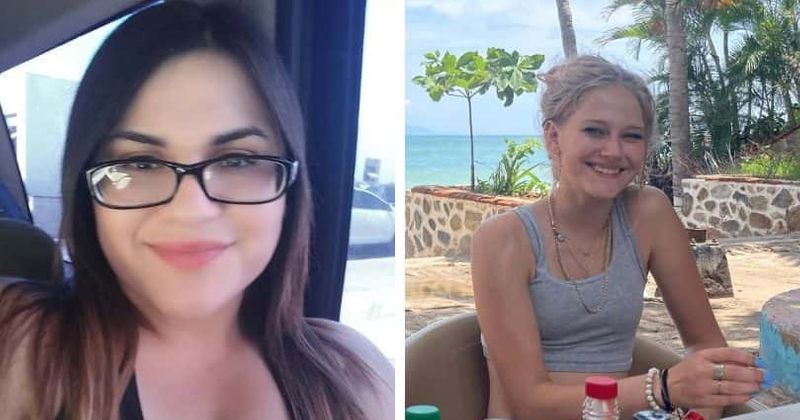 After discovering the remains of 16-year-old Kiely Rodni on August 21, the team of search and recovery divers will focus on the Jolissa Fuentes case in Fresno County. On Friday, August 19, Adventures with Purpose first revealed the information of the missing Selma woman during an appearance with the television programme News Nation. The group announced their arrival in Selma within the following two days during a live video on August 22.

According to Doug Bishop of AWP, “We will be using the next two days to fully debrief, decompress, and prepare for our next case, which is 22-year-old Jolissa Fuentes in Selma, California.” On August 7, around four in the morning, Fuentes was last saw at an AM/PM petrol station on Nebraska Avenue.

Volunteer dive team Adventures With Purpose, which typically works cold cases, is joining the search to find Kiely Rodni and will be looking in the Prosser Creek Reservoir area for the missing 16-year-old.#Prime pic.twitter.com/zIlrIxe1Z4

The Fuentes family has since organised numerous neighbourhood search parties, distributed digital flyers, held prayer vigils, and been active on social media. They have also offered a $10,000 reward for any information that leads to an arrest. On Facebook, a group called “Find Jolissa Fuentes” has been set up to discuss the issue and exchange ideas, advice, and details. Fuentes’ mother, Norma Nuez, has been posting daily updates, the most recent developments in the case, images of her daughter, and pleas for help.

Police have been looking for her, but thus far without success. The Fuentes family had criticised the authorities for the lack of results in Kiely’s missing inquiry and the search, which was being conducted around 320 miles south of Truckee. In a recent interview with the New York Post, Fuentes’s father stated, “What I don’t get is, if you’ve got all these resources and other agencies interested, cops say the FBI is becoming involved, we should have something.” These are purportedly some of our best, most highly trained agencies in the United States.

The police search for Rodni, a missing youngster who was last seen on August 6 at a party in Truckee, has come under scrutiny in light of the discovery of a body and a car connected to him. The AWP volunteer diving team said on Sunday that they were able to make a substantial discovery shortly after entering a lake that had already been examined by police, who had committed approximately 20,000 man-hours to the Rodni investigation. Bishop also commended the FBI for cooperating with his team of divers, who are well-known for their work on missing-person investigations. Bishop also complimented other law enforcement organisations. The group asserts that 23 cases of missing persons have been found so far.