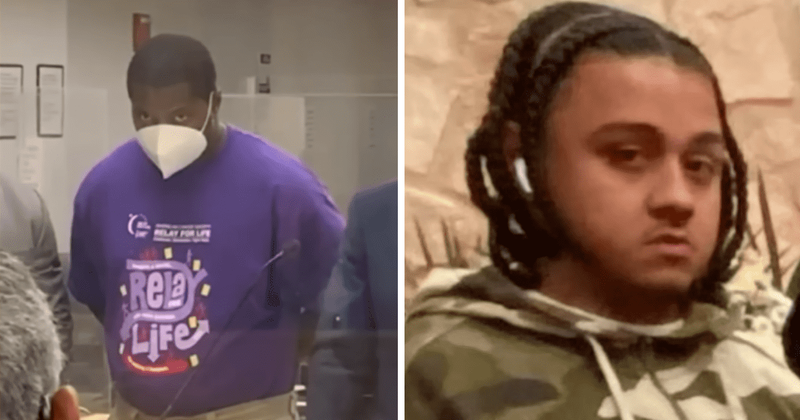 The BRONX in New York City After reportedly shooting a teen in the Bronx in July 2022, a prisons officer from New York City could spend the rest of their lives behind bars. On Monday, August 22, a 45-year-old prison officer named Dion Middleton was charged with murder and manslaughter.

The New York Post reports that Middleton allegedly fired shots at Raymond Chaluisant, 18, who was seated in the passenger seat of an Acura. At one in the morning on July 21, 2022, the incident happened close to Morris Avenue and the Cross Bronx Expressway.

Police discovered an Orbeez water-pellet gun on the 18-year-old, the New York Post reports. After seeing a passenger in the automobile making a hand signal and feeling a “stinging in his back,” according to Middleton’s lawyer, Chaluisant was shot in the face. Middleton acted out of fear for his life, according to his attorney. Water-pellet guns made by Orbeez have become popular on TikTok. The toys seem like military-style weaponry, but they fire gel pellets rather than bullets. Most of them have vivid colours.

Justice Denis Boyle reportedly placed the officer’s bail at a $1 million bond or $500K in cash, according to the publication. Additionally, if the cop is granted bond, he will be required to wear an ankle monitor. In relation to the crime, Middleton allegedly fired first in self-defense, according to attorney Joey Jackson. Let’s just call it a weapon and move on. During a July court hearing, Jackson described the water-pellet rifle as “looking real and it’s a weapon that shoots pellets which tend to harm.”

In an earlier response to the allegations, the prosecutor, Justin Siebel, said that Middleton had confirmed that he had not seen or heard anyone carrying a gun. At the time, Siebel had stated, “His actions demonstrate that he does not plan to and most obviously did not intend to at the moment bear any responsibility for the fact that he had just fired a cartridge.” The following court date for Middleton is November 16, 2022.

Following the incident, the NYPD tweeted that “bead blasters” were prohibited in the city. “Bead Blasters are air rifles that fire gel water beads that are pushed by a spring-loaded air pump. The NYPD tweeted, “Air rifles are a violation in NYC and are illegal to possess.

Bead Blasters shoot gel water beads propelled by a spring-loaded air pump, making them an air rifle. Air rifles are a violation in NYC & are unlawful to possess.

Violators found in possession of these will be issued a criminal summons & the weapon will be confiscated. pic.twitter.com/otLkGAHFu4