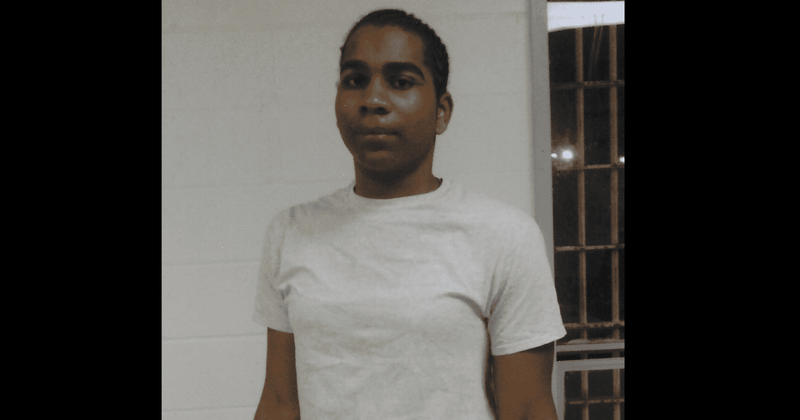 BURLINGTON COUNTY, NEW JERSEY: Demi Minor, a transgender prisoner who gave birth to two other prisoners while incarcerated there, disclosed that she had to go to the hospital’s emergency room after attempting to shave off her testicle. She reported that she was abused and gendered incorrectly in her new facility, which resulted to this horrifying update.

The 27-year-old was transferred to the Garden State Youth Correctional Facility in June from the Edna Mahan Correctional Facility for Women in Union Township, New Jersey. Minor wrote in her blog that although she had resumed cutting, her innermost desire was for the anguish to end. The transgender inmate was given a 30-year prison term for killing her former foster father with a knife.

The employees at Minor’s new institution, she stated in her blog, were hesitant to accept or accommodate her gender identity. She claimed that her new prison abused her. “I started to feel helpless and uncared for. I had already met with the central office staff, who essentially told me that I needed to demonstrate to them that I was transgender, Minor said. She continued, “I showed my medical records showing that I have been on hormones for years and am awaiting gender affirming surgery (which they are delaying).”

Minor remarked, in reference to shaving off her testicle, “I resumed cutting, this time using a razor to make an incision to chop out my testicle. I merely desired for the suffering to end in my head. I only wanted to end this. THEY DO NOT UNDERSTAND THE HELL I AM GOING THROUGH. Instead, if you possess a penis, you ought to be incarcerated as a man.”