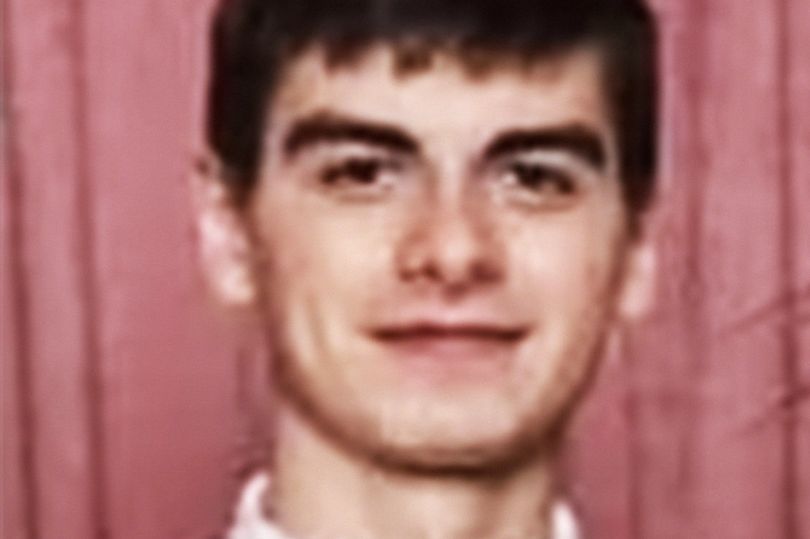 The suspect Deividas Skebas who is accused of murdering Lilia Valutyte, 9, was stabbed in cell.

A fellow prisoner is accused of using a homemade weapon to “slash and stab” Deividas Skebas, 22, in front of horrified guards and other inmates.

Skebas was taken to the hospital wing of HMP Wakefield in West Yorkshire by prison guards after the incident, which occurred at the beginning of this week.

A source said: “It is a miracle he has survived it, to be perfectly honest. When he was taken out, he was not looking good. They were deep cuts.

“No-one thought he was surviving. He was taken to the hospital wing and the alleged attacker was hauled straight to the segregation wing. He’s still there now.”

Our source said the crime Skebas is accused of made him a target.

They continued: “People like that don’t fit in well in prison and especially at Wakefield.

“If you are coming in and people think you have hurt a child, you can expect the prisoners to give you their own version
of justice.”

When Lilia was playing with her younger sister outside a café in Boston, Lincolnshire, on July 28, she was fatally stabbed. Lilia liked dancing and Harry Potter.

She described how her mother overheard her daughter yell “Mummy” as she was being attacked in the street.

Skebas was detained, and on September 19 he will show up in Lincoln Crown Court for a hearing to prepare his plea and trial.

A Prison Service spokesman has confirmed: “A prisoner at HMP Wakefield was treated in hospital for injuries following an assault by another prisoner.

“We are unable to comment further while police investigate.”