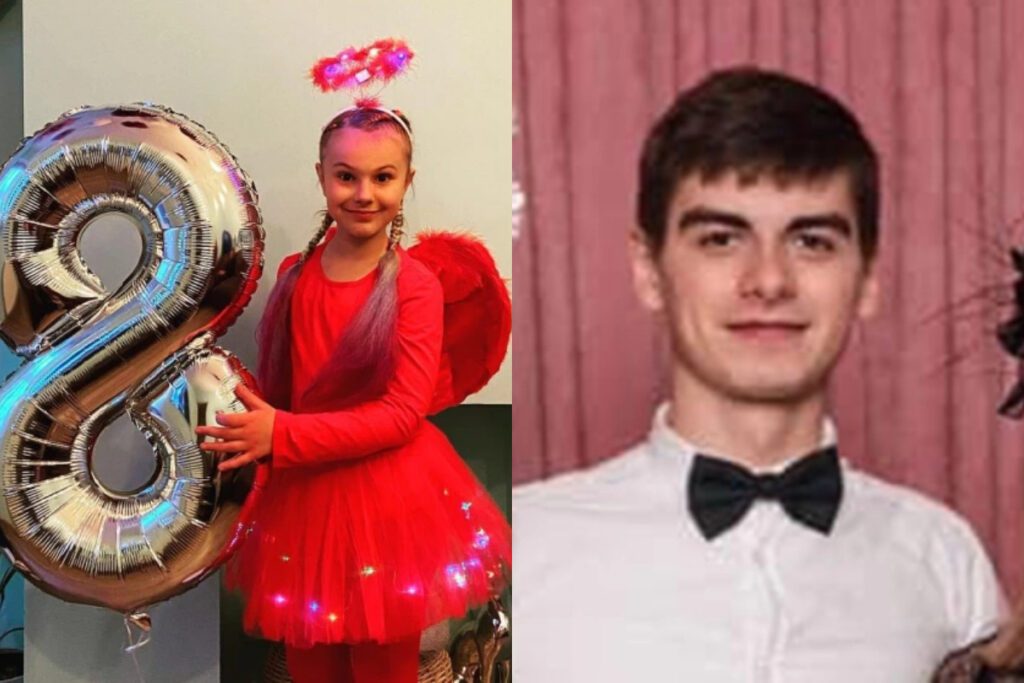 A FRUIT picker charged with the savage stabbing death of a nine-year-old girl while she played has made an appearance in court today.

Lillia Valutyte was viciously beaten on Thursday while she was playing with her younger sister, who is five, outside a café where their mother works. Deividas Skebas, 22, was arrested by police last night and charged with her slaying in Boston, Lincolnshire.

Skebas, a Boston resident and citizen of Lithuania, appeared before Lincoln Magistrates’ Court today while dressed in a grey tracksuit.

He remained silent for the majority of the two minute hearing, only speaking to confirm his name, date of birth, and address.

Skebas was placed back in custody and is scheduled to appear in court at Lincoln Crown Court at 2:00 PM today.

The most serious offence somebody may face in court is the one you are charged with, said Judge Peter Veits.

“You must appear before Crown Court.”

He left the UK after experiencing health issues, but eventually went back to work, according to The Times.

Skebdas worked in the fields but wasn’t an employee of Lillia’s mother’s business, MS Agricultural Services, she continued.

Lina Savicke, the mother of Lillia, is 35 years old. She, her husband, and their other daughter, who is 5 years old, have fled their home out of concern that they may also be targeted.

Lillia, a devotee of Harry Potter, was playing with her sister and a doll’s pram when she was stabbed on Thursday outside a café.