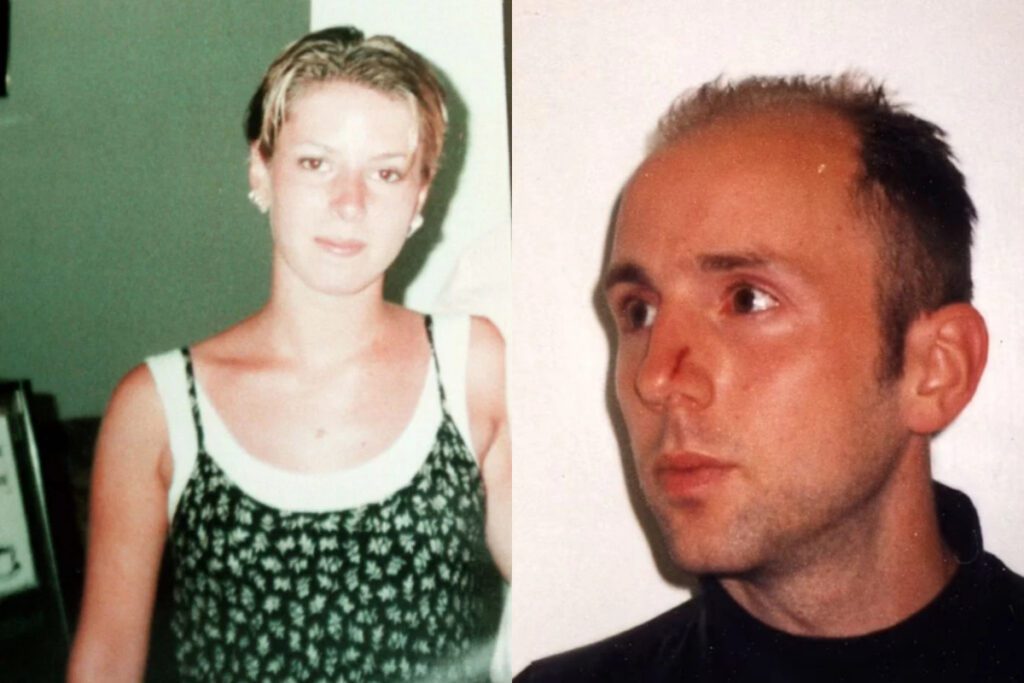 Debbie Vangerko who was abducted by a murderer who intended to rape and kill her and was given THREE life sentences may soon be set free.

Debbie Vangerko was just 17 years old when drug addict Nicholas Burton abducted her and kept her for 11 hours at knifepoint in 1997. The psychotic junkie had stabbed Rachel McGrath, 27, the daughter of a district judge, to death in a random attack in a Cheshire pub parking lot hours earlier.

Debbie, who was abducted while on a nearby street and had no relation to Burton, was able to escape by stopping at a gas station in Caernarfon, North Wales.

Burton would later confess that he intended to find a third victim in addition to raping and killing Debbie.

Debbie learned that her insane abductor was being prepped for release from probation despite the horror of his acts.

According to the Daily Mail, she criticised the Parole Board, which is the subject of a government review, and claimed it was “not fit for purpose” in her first interview after the harrowing experience.

She argued that it was past time for victims’ rights to be prioritised over offenders’.

In April 1998, Burton was determined to have killed Miss McGrath, falsely imprisoned Debbie, and threatened to kill Debbie. Three life sentences for him were given.

His acts were so vile that “no Home Secretary is ever likely to authorise your parole,” Justice Morland said at the time, calling him a “very dangerous individual who will imperil the lives of women perpetually.”

Burton’s minimum 25-year sentence was later determined by Debbie and Miss McGrath’s family to have expired earlier this year due to time served prior to his trial.

Concerned about Burton’s release, the 43-year-old survivor said she was “scared.”

Debbie cried and said: “I believed he would never emerge.

“There is no obstacle. We shouldn’t let these creatures out. They are locked up but released after a while.

“There isn’t any true justice. This country will be safer if you let him rot.”